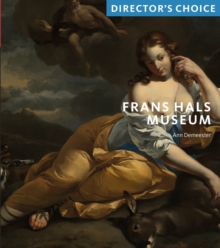 The Frans Hals Museum has attracted interest since it opened in 1913.

Its collection of Haarlem Old Masters of the Golden Age, including the world's largest collection of paintings by Frans Hals, is unique.

The collection reflects the radical changes that painting underwent in the early seventeenth century, with Haarlem providing fertile soil for a new expression of art to flourish.

Each location will offer a new and distinctive programme of exhibitions in which traditional and contemporary art are shown side by side. The latest title in Scala's Director's Choice series celebrates the coming together of these two art institutions, with a selection of works which speak personally to the Director and reflect the synergy between the two collections. 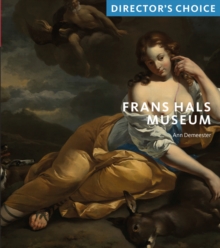 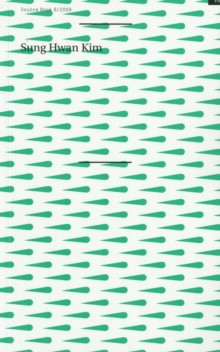 Also in the Director's Choice series   |  View all 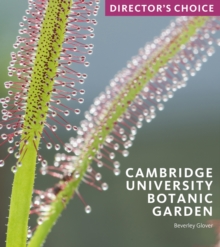 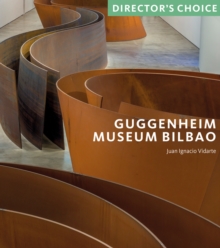 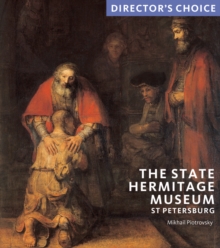 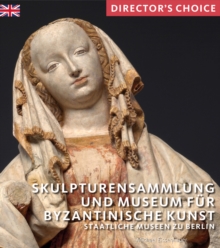