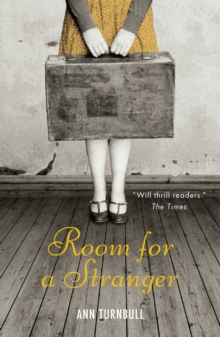 Room for a Stranger Paperback / softback

A new arrival quickly becomes a rival, with potentially tragic consequences, in this evocative wartime novel. When her older sisters leave home, Doreen gets a room of her own - at last!

But it's 1941, the cities are threatened by Nazi air raids and, to Doreen's dismay, Mum has decided to take in an evacuee.

Rhoda Kelly is a year older than Doreen, has a boyfriend in the Army and, worse still, is a talented singer.

Forced to share a room - and the limelight - tensions grow between the two girls, erupting finally into bitter conflict ... with potentially tragic consequences. 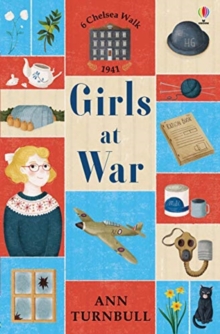 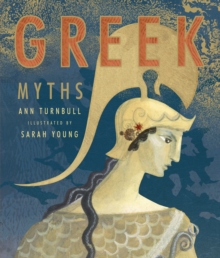 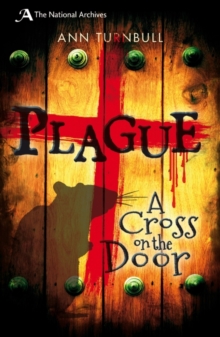 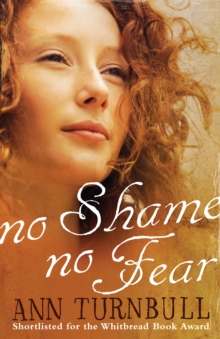 No Shame, No Fear