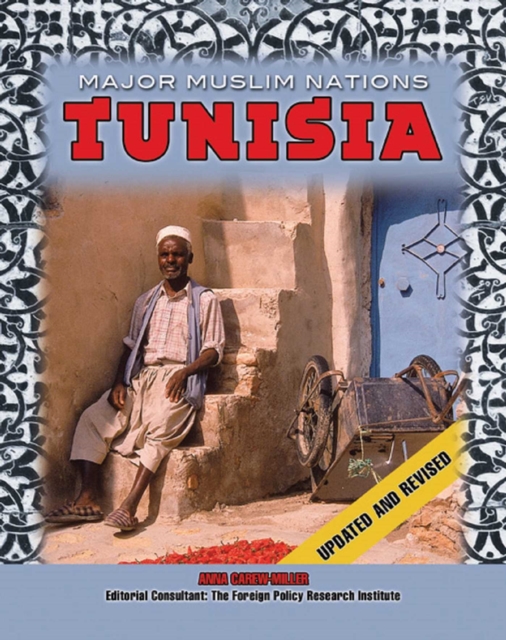 Tunisia is a small nation on the Mediterranean coast of North Africa.

An Arab country in which the people are predominantly Muslim.

Among the countries of the Arab world Tunisia is considered a moderate state; its policies, unlike those of neighboring Libya, are generally favorable to the United States and the West.

The country is not without its problems, however. Religious fundamentalists, who want Tunisia to impose strict Islamic laws on the country, have caused unrest since the 1980s.

In addition, political power is concentrated in the hands of a few people.

Many hope that one day Tunisia will create a truly democratic society, in which all of the people can participate in improving their country.

Also by Anna Carew-Miller  |  View all 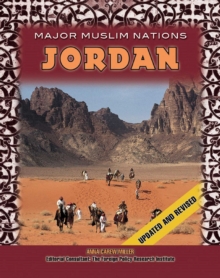 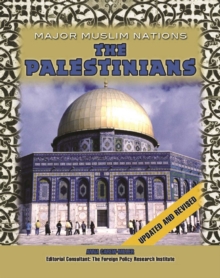 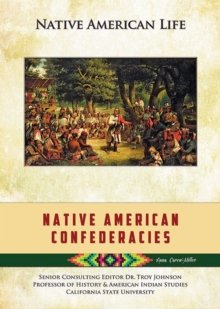 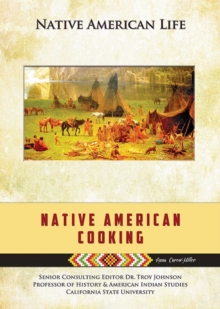