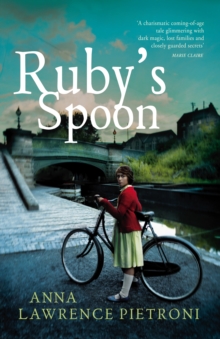 This is the tale of three women - one witch, one mermaid and one missing - and how Ruby was caught up in between. The Black Country town of Cradle Cross - home to buttonmakers, canal folk, and more than its share of widows - is bounded by canals, grief and superstition.

Caught within this web is motherless thirteen-year-old Ruby, who dreams of escaping the soot and smoke of her home-town for the clear air of the sea.

When a mysterious stranger named Isa Fly appears on a quest to find her dying father's missing wife and daughter, Ruby is enchanted.

But some of the townsfolk are instantly suspicious of the outsider and when Ruby introduces Isa to Truda Blick, the bluestocking graduate who has just inherited the town's button factory, the town is pushed to the brink of riot.

Only Ruby knows enough to save them. But first she must save herself. 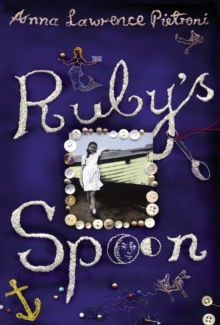 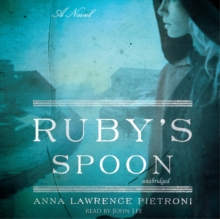