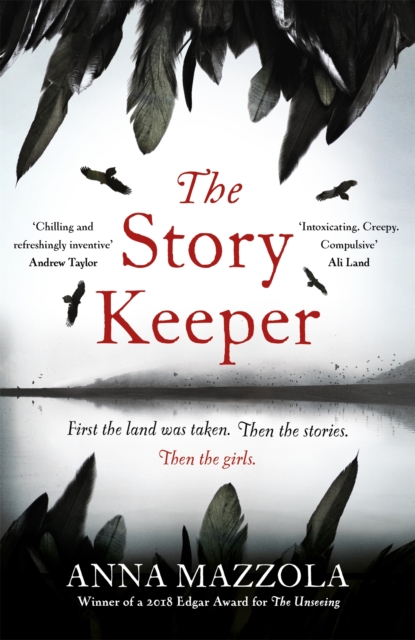 From the author of THE UNSEEING comes a sizzling, period novel of folk tales, disappearances and injustice set on the Isle of Skye, sure to appeal to readers of Hannah Kent's BURIAL RITES or Beth Underdown's THE WITCH FINDER'S SISTER. Longlisted for the 2018 Highland Book Prize'A wonderful combination of a thrilling mystery and a perfectly depicted period piece' Sunday MirrorAudrey Hart is on the Isle of Skye to collect the folk and fairy tales of the people and communities around her.

It is 1857 and the Highland Clearances have left devastation and poverty, and a community riven by fear.

The crofters are suspicious and hostile to a stranger, claiming they no longer know their fireside stories.

Then Audrey discovers the body of a young girl washed up on the beach and the crofters reveal that it is only a matter of weeks since another girl disappeared.

They believe the girls are the victims of the restless dead: spirits who take the form of birds.

Initially, Audrey is sure the girls are being abducted, but as events accumulate she begins to wonder if something else is at work.

Something which may be linked to the death of her own mother, many years before.

Also by Anna Mazzola  |  View all 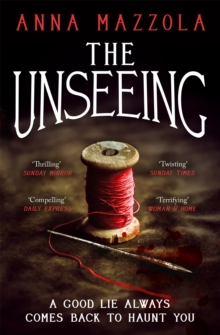 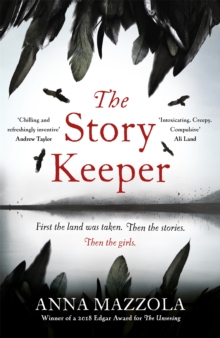 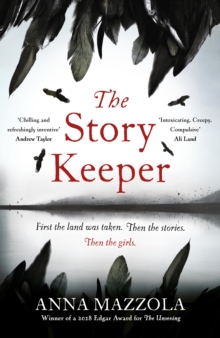 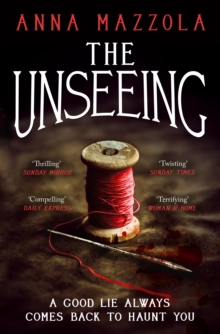