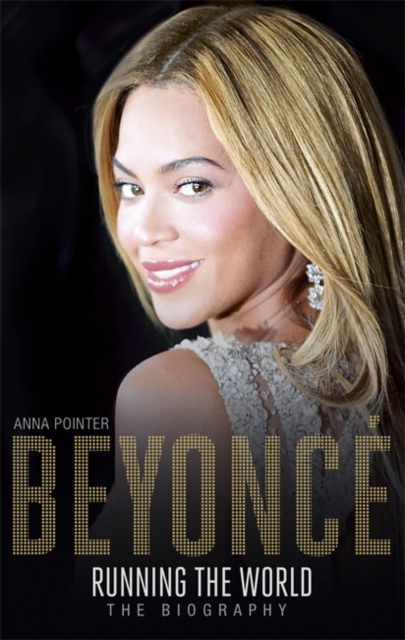 As a painfully shy six-year-old singing in her parents' kitchen back in the late eighties, it was impossible to imagine the meteoric rise that Beyonce Knowles would go on to achieve. Fast forward 25 years and not only has she sold 75 million albums, making her one of the most successful recording artists of all time, but she is also an actress, fashion icon, producer and doting mother. Beyonce: Running The World is the full story of Houston born-and-bred Beyonce's extraordinary life, which saw her join her first pop group at the age of nine before fronting the girl band Destiny's Child - the biggest-selling female group of all time.

After embarking on a solo career in 2003, Beyonce's status as a superstar was sealed and to date she has won more than 220 awards internationally and the hearts of millions of fans the world over.

As the world's biggest star, Beyonce continues to scale new heights and her latest album, Beyonce, broke all records after hitting No.1 in more than 100 countries.

Echoing the sentiment of her 2011 hit single, she really is running the music world right now. The most definitive and up-to-date telling of Beyonce's story ever written, this book provides an intimate close-up on both her professional and personal life, with the inside story on how she and rapper husband Jay-Z became the biggest power couple on earth.

With reports that their marriage was crumbling before the world's eyes on their 2014 joint tour, On The Run, it pieces together the split rumours that plagued them at every turn and documents exactly how they coped with such intense public scrutiny. The book also analyses Beyonce's role as a mother to young daughter Blue Ivy and explores the hidden heartbreaks of her past, including a tragic miscarriage, a lengthy battle with depression and an agonising rift with her manager father Mathew. While celebrating Beyonce's greatest triumphs Beyonce: Running The World uncovers the truth behind the headlines, finding out exactly who 'Queen Bey' is and what really goes on behind the scenes... 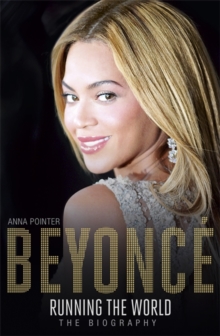 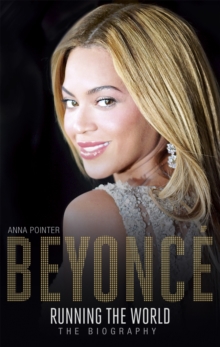