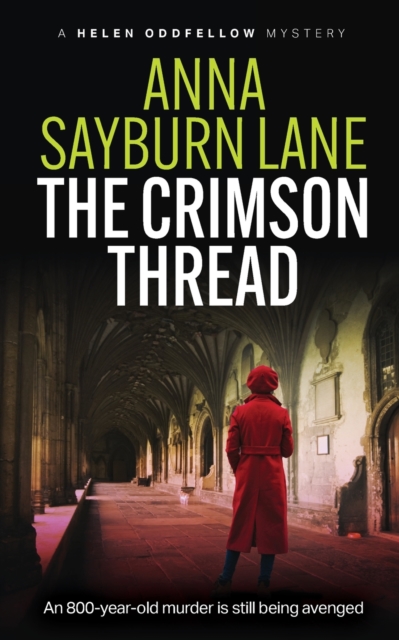 A theatrical curse. A shocking discovery in the cathedral. Only one woman can unravel the mystery and prevent more bloodshed.

When Helen Oddfellow goes to Canterbury for the opening of an Elizabethan play unseen for 400 years, she is expecting an exciting night. But the performance is disrupted by protests, then a gruesome discovery in the cathedral crypt draws her into a desperate hunt for a murderer.

Is the play cursed? The actors think so, but Helen doesn't believe in curses. As friends go missing and Helen herself is threatened, she pursues the clues through the ornate tombs of the cathedral and the alleyways of the ancient city.

Mysteries from the distant and not-so-distant past are exposed.

Can Helen find the killer - before he kills again?

The Crimson Thread is the latest in the series of mysteries to feature the literary sleuth Helen Oddfellow. 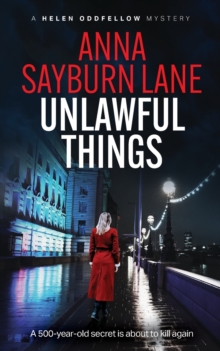 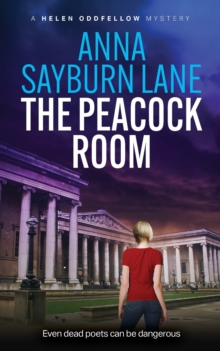