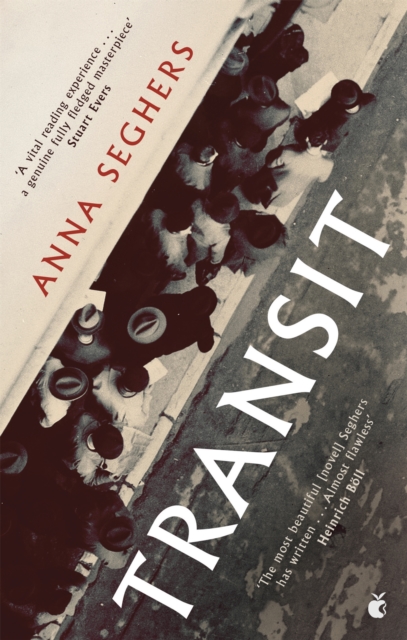 INTRODUCED BY STUART EVERS: 'A genuine, fully fledged masterpiece of the twentieth century; one that remains just as terrifyingly relevant and truthful in the twenty-first'An existential, political, literary thriller first published in 1944, Transit explores the plight of the refugee with extraordinary compassion and insight.

Having escaped from a Nazi concentration camp in Germany and a work camp in Rouen, the nameless narrator finds himself in the dusty seaport of Marseille.

Along the way he was asked to deliver a letter to Weidel, a writer in Paris whom he discovered had killed himself as the Nazis entered the city.

Now he is in search of the dead man's wife. He carries Weidel's suitcase, which contains an unfinished novel - and a letter securing Weidel a visa to escape France. Assuming the name Seidler - though the authorities think he is in fact Weidel - he goes from cafe to cafe looking for Marie, who is in turn anxiously searching for her husband.

As Seidler converses with refugees over pizza and wine, their stories gradually break down his ennui, bringing him a deeper awareness of the transitory world they inhabit as they wait and wait for that most precious of possessions: transit papers. 'This novel, completed in 1942, is in my opinion the most beautiful Seghers has written . . . almost flawless' - Heinrich Boll

Also by ANNA SEGHERS  |  View all 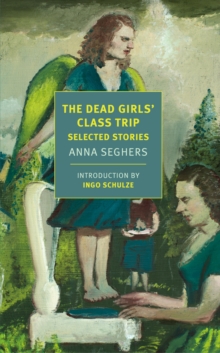 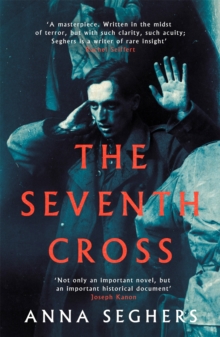 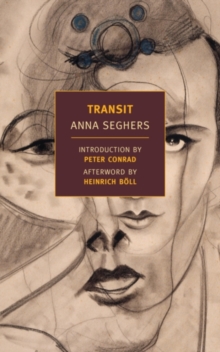 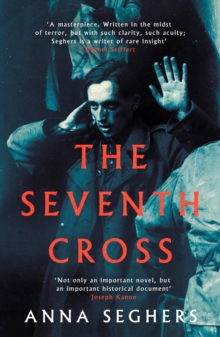 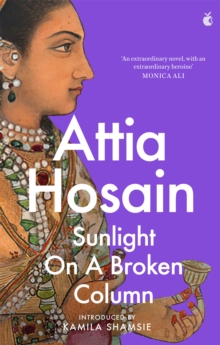 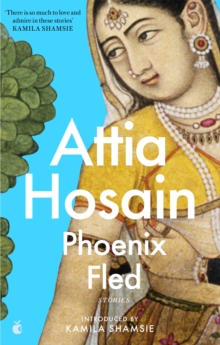