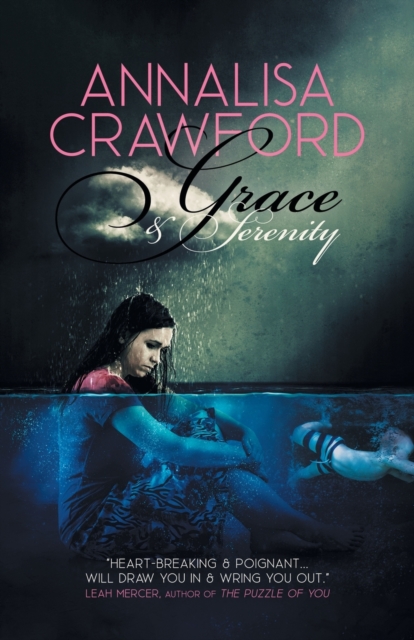 Living on the streets is terrifying and exhausting. Grace’s only comforts are a steady stream of vodka, and a strange little boy who’s following her around.

At nineteen, Grace has already had a child and endured an abusive marriage. But she’s also had her baby abducted by her vengeful husband and been framed as a neglectful mother. Even her own parents doubted her version of the story. So she did the only thing that made sense to her—run away.

The streets are unforgiving. Winter is drawing in. And Grace isn’t prepared for the harsh realities of survival. At her very bleakest, a Good Samaritan swoops into her life and rescues her. With a roof over her head and food in her stomach, she longs to see her baby again.

But nothing ever comes for free. 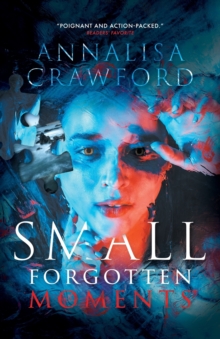 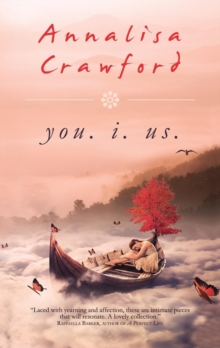