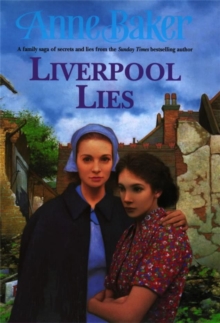 A series of devastating truths threaten the happiness of two sisters in wartime Liverpool.

Anne Baker's Liverpool Lies covers the effects of the Second World War on two nurses, and the disruption of family secrets. Perfect for fans of Cathy Sharp and Lindsey Hutchinson.

It is 1941 and Connie and Lottie Brinsley are training to be nurses at Liverpool's Walton Hospital. When heavy bombing is followed by the news that their home has taken a direct hit and their parents and little brother are dead, the two sisters are utterly devastated. Later, they are shocked to discover that their uncle, Steve, is not who they thought he was, and the Brinsleys have been living a lie for years. And Steve's not the only one who's hiding the truth, for when Lottie meets and marries Waldo Padley, no one tells her that he's a liar and a cheat. But, no matter what life throws at them, the sisters find the strength to face the troubles ahead...

What readers are saying about Liverpool Lies:

'Excellent storytelling throughout. Could not wait to carry on reading where I left off. Good story and very well told' 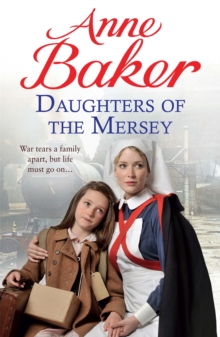 Daughters of the Mersey 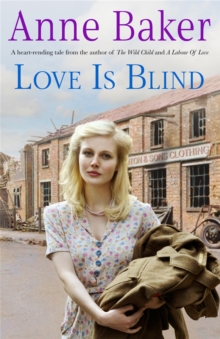 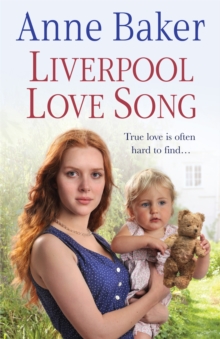 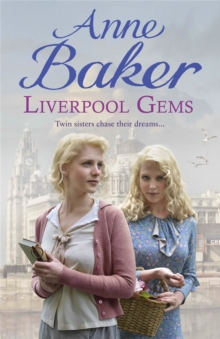