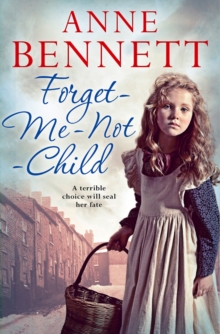 A story of struggle and hardship and one girl's battle for survival from the best-selling author of If You Were the Only Girl and Another Man's Child. Angela McCluskey comes to Birmingham from Ireland with her family as a young girl to escape the terrible poverty in her homeland.

But the dream of a better life is dashed as bad fortune dogs the family. When Angela marries her childhood sweetheart, she has hopes of a brighter future, which are dashed when her husband is called up to fight in the Great War.

Tragedy strikes and Angela is left to rear her frail daughter on her own, though the worst is yet to come when Angela suffers another terrible misfortune. Pregnant and destitute and already with one mouth to feed that she can ill afford, there is nowhere left to turn.

What destiny awaits Angela and her unborn child? Caught between the devil and the deep blue sea, will Angela forever be punished for the choices that she makes? 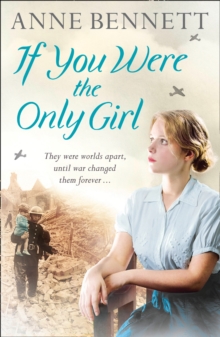 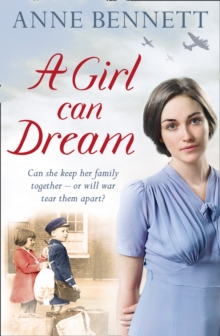 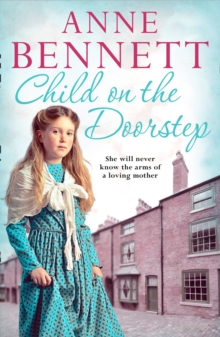 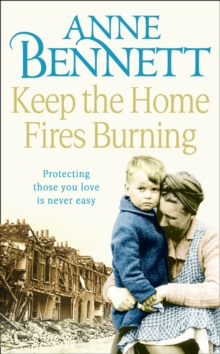