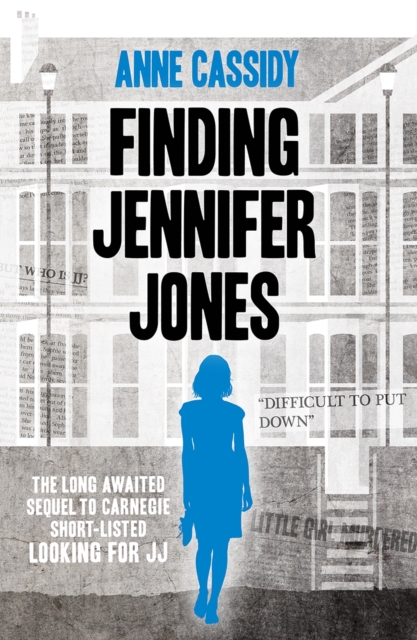 The long-awaited sequel to the critically acclaimed LOOKING FOR JJKate Rickman seems just like any other nineteen-year-old girl.

She goes to university, she dates nice, normal boys and she works in her local tourist office at the weekend.

But Kate's not really normal at all. 'Kate' is in fact a carefully constructed facade for a girl called Jennifer Jones - and it's a facade that's crumbling fast.

Jennifer has spent the last nine years frantically trying to escape from her horrifying past.

Increasingly desperate, Jennifer decides to do something drastic.

She contacts the only other girl who might understand what she's dealing with, breaking every rule of her parole along the way.

Lucy Bussell is the last person Jennifer expects any sympathy from, but she's also the last person she has left. FINDING JENNIFER JONES is the powerful sequel to the highly acclaimed, Carnegie Medal nominated LOOKING FOR JJ.

It is a tense, emotional thriller about guilt, running away and wondering if you can ever truly know yourself.

Also by Anne Cassidy  |  View all 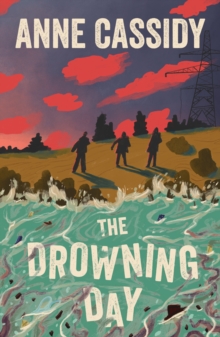 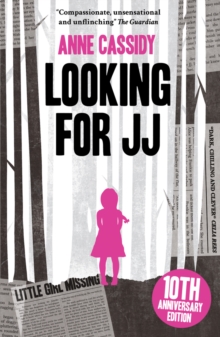 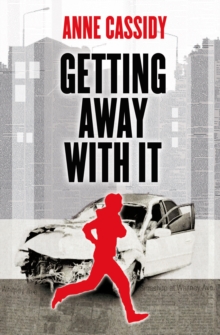 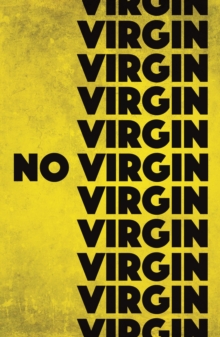