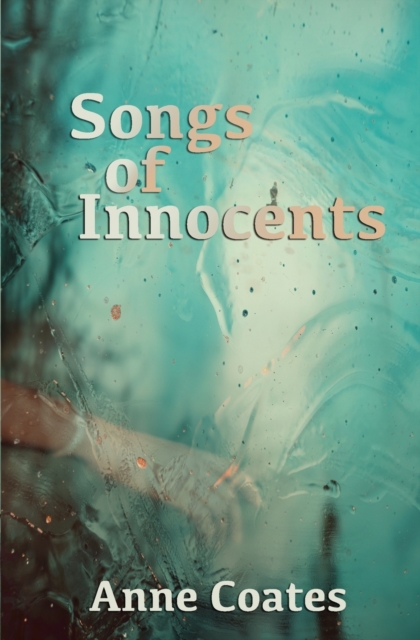 A woman's body is found in a lake. Is it a sad case of suicide or something more sinister? Hannah Weybridge, still reeling from her friend's horrific murder and the attempts on her own life, doesn't want to get involved, but reluctantly agrees to look into the matter for the family.

The past however still stalks her steps, and a hidden danger accompanies her every move.

The third in the bestselling Hannah Weybridge thriller series, Songs of Innocents provides Hannah with her toughest, and deadliest, assignment yet...

The series is very much in the best traditions of British women crime writers such as Lynda La Plante and Martina Cole. 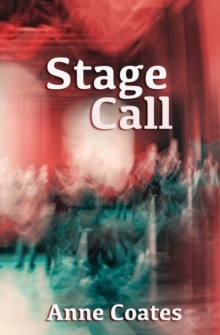 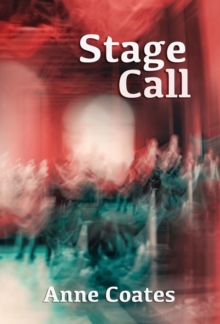 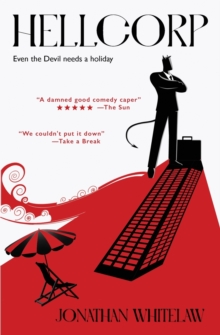 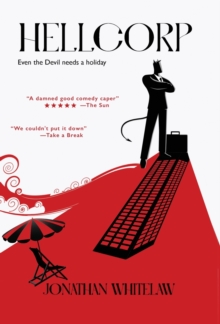