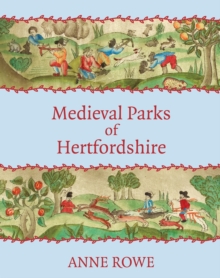 To date, over sixty medieval parks have been identified in Hertfordshire - a large number for a relatively small county.

In this ground-breaking study of parks created in Hertfordshire between the eleventh and the fifteenth centuries, author Anne Rowe has adopted a holistic approach to landscape history.

The geographical locations of the parks have been determined and, in most cases, mapped using a combination of field- and place-name evidence, old maps and detailed fieldwork.

The documentary history for each park has been compiled, including, where available, details from manorial accounts, which provide an insight into park management in medieval times.

All the data for each park is presented in a valuable gazetteer, together with the cartographic and field evidence which has been used to locate the parks in today's landscape. In addition, Anne Rowe has carried out detailed analysis of the parks and their owners and explains how the parks related to the physical and social geography of the county in medieval times.

There was a marked difference in the numbers of parks in different parts of the county: the density of parks in the east was double that in the west.

Based on an enormous amount of original work, this meticulously researched book opens a window onto medieval Hertfordshire and illuminates a significant aspect of the county's landscape history. A second volume, Tudor and Early Stuart Parks of Hertfordshire (2019), is also published by University of Hertfordshire Press. 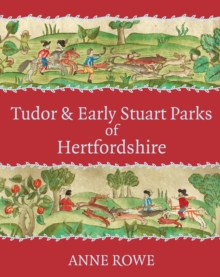 Tudor and Early Stuart Parks of... 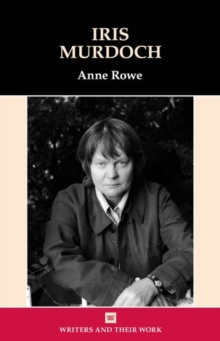 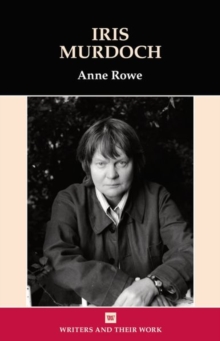 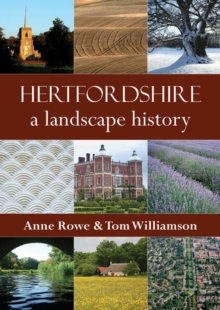