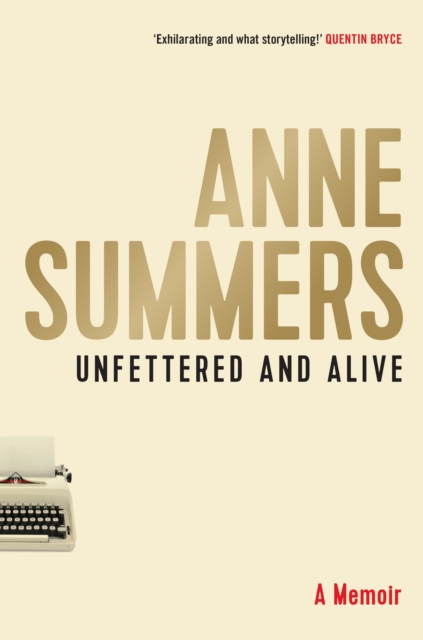 'I was born into a world that expected very little of women like me.

We were meant to tread lightly on the earth, influencing events through our husbands and children, if at all.

We were meant to fade into invisibility as we aged. I defied all of these expectations and so have millions of women like me.'This is the compelling story of Anne Summers' extraordinary life.

Her story has her travelling around the world as she moves from job to job, in newspapers and magazines, advising prime ministers, leading feminist debates, writing memorable and influential books.

Anne has not been afraid to walk away from success and to satisfy her constant restlessness by charging down new and risky paths.

Whatever position she has held, she has expanded what's possible and helped us see things differently-often at high personal cost. Anne shares revealing stories about the famous and powerful people she has worked with or reported on and is refreshingly frank about her own anxieties and mistakes.

She shares a heart-breaking story of family violence and tells of her ultimate reconciliation with the father who had rejected her.

Unfettered and Alive is a provocative and inspiring memoir from someone who broke through so many boundaries to show what women can do.

It's the story of a lot of things - Australian politics, feminism, journalism, international intrigue - but most of all it's the story of an utterly singular woman, who always says "Yes" to life even when it scares her.

Her memory for the events, and her frankness about the fear, make this an extraordinary memoir.' - Annabel Crabb 'Exhilarating and what storytelling!' - Quentin Bryce 'The compelling memoir of a magnificent woman.' - David Marr

Also by Anne Summers  |  View all 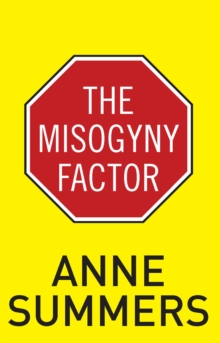 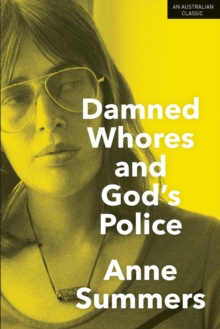 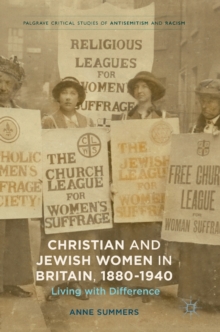 Christian and Jewish Women in Britain,... 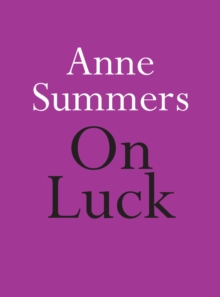