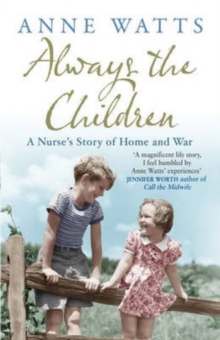 Always the Children : A Nurse's Story of Home and War Paperback / softback

Anne Watts grew up in a small village in north Wales in the 1940s.

Inspired by school geography lessons that told of far-off lands, she broke out of the conventional options open to women in post-war Britain, defying her Merchant Navy father's dated views.

She trained as a nurse and midwife, joined the Save the Children Fund, and was posted to Vietnam in 1967.

One of only three British nurses in the region, Anne was faced with a vision of hell that her training at Manchester's Royal Infirmary had barely prepared her for.

Thrown in at the deep end, she witnessed the random cruelty of warfare, nursing injured and orphaned children and caring for wounded and dying servicemen.

She went on to take her skills to the victims of Pol Pot's Khmer Rouge in Cambodia, to Lebanon during the Israeli occupation, and Saudi Arabia during Desert Storm.

Over some forty-five years Anne has brought her courage and compassion to those most in need of help.

Woven into this vivid, compelling memoir is perhaps the most moving story of all - how Anne's idyllic childhood was shattered by a shocking family tragedy when she was 10 years old.

A tragedy that was to shape her destiny. 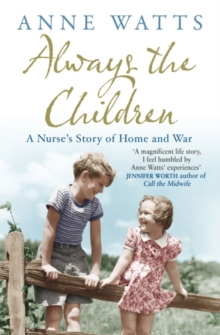 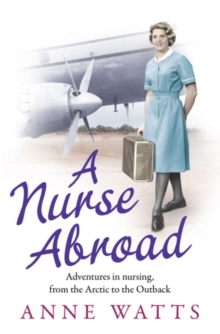