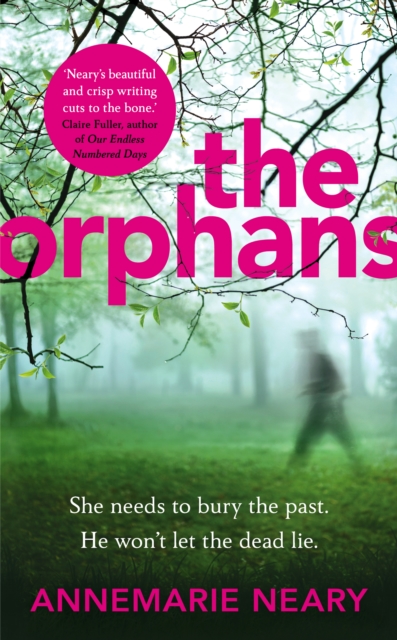 'Artful and beautifully ambiguous' Irish Independent 'Captivating and entertaining' RTEEight-year-old Jess and her little brother were playing at the water's edge when their parents vanished.

For hours the children held hands and waited for them to return.

But nobody ever came back. Years later, Jess has become a locker of doors. Now a lawyer and a mother, she is determined to protect the life she has built around her.

But her brother Ro has grown unpredictable, elusive and obsessive.

When new evidence suggests that their mother might be alive, Ro reappears, convinced that his sister knows more than she claims. And then bad things start to happen.

Also by Annemarie Neary  |  View all 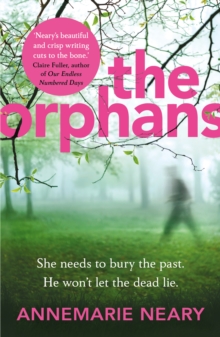 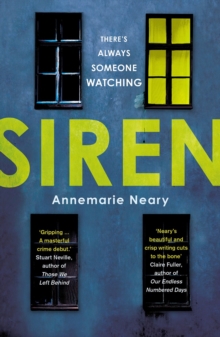 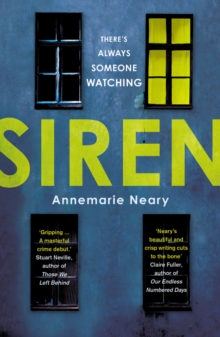 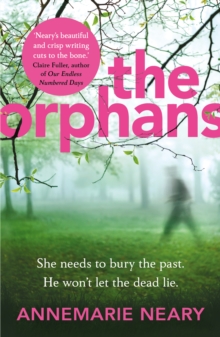