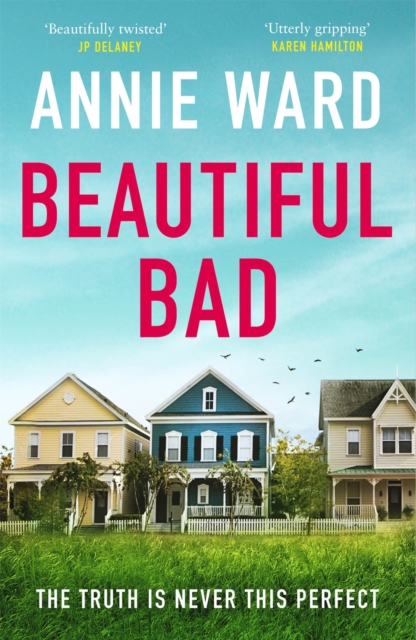 'Ward writes with the same compelling energy as you get in a blockbuster Netflix series' Daily MailIt seemed like such a beautiful marriage... Maddie and Ian's love story began with a chance encounter at a party, while she was a travel writer visiting her best friend, Jo.

Now, almost two decades later, they are married with a beautiful son, Charlie, and living the perfect suburban life in middle America.

But when a camping accident leaves Maddie badly scarred, she begins attending writing therapy, where she gradually reveals her fears about Ian, her concerns for the safety of their young son and the couple's tangled and tumultuous past with Jo. Following their story across the globe, sixteen years of love and fear, adventure and suspicion culminate in a frantic 911 call summoning the police to the scene of a shocking crime... 'Compelling. Filled with unexpected twists... a riveting read'Sarah Pekkanen, author of The Wife Between Us

Also by Annie Ward  |  View all 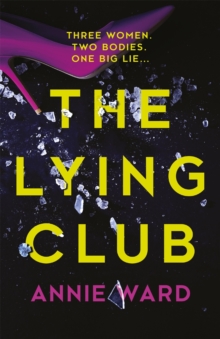 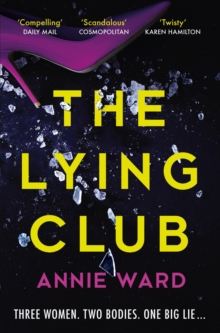 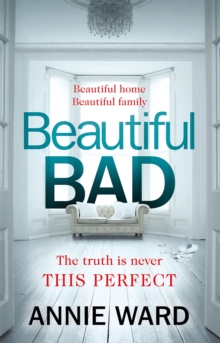 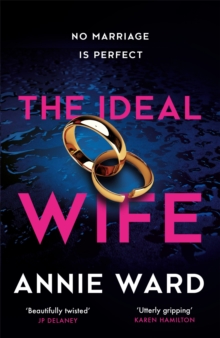