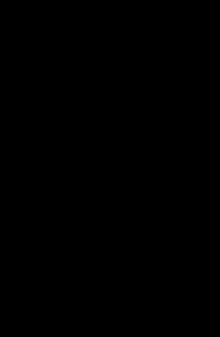 Though several decades have passed since the savage climax of Algeria's long and bloody war of independence, it still casts a long and haunting shadow over everyday life.

Drawn together by the tortured memory of a massacre years ago, a shared experience binds Mathieu, Tahar and Aziz, and has disastrous repercussions for Meriem and Chehra, Aziz's wife and daughter.

Chehra is abducted, and the kidnapper's brutal demands and threats of violent torture turn this into a tense thriller.

But how far will Aziz go to save his family? The vicious acts committed reflect Algeria's modern reign of terror - a world of religious repression, murders by Islamist rebels, corruption and the silent complicity of the people.

Before long we learn the secrets and darker histories that have tied the fates of these characters so closely together; past connections that exact a heavy and unbearable price as the novel moves towards its traumatic climax. 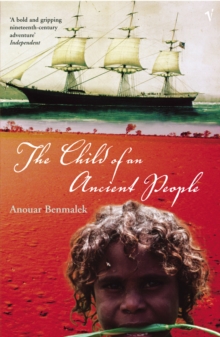 The Child Of An Ancient People 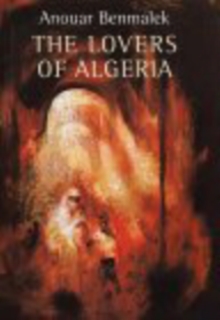