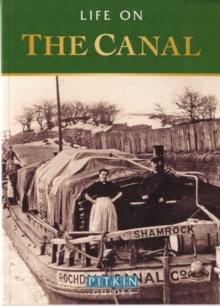 Life on the Canal Paperback / softback

For centuries it was far more efficient to move goods by water than by road.

The end of the 18th century saw 2,000 miles of canal built in Britain: the Canal Age had begun. Constructing the canals consisted of a great deal of hard work and manual labour, headlines by individual names but mostly done by tens of thousands of men across Britain called navvies.

Initially much like carting on roads, boating on canals grew as canal systems expanded across the country, but still required long hours, hard work and specific skills. This detailed and informative guide tells the story of the boats and their workers.

From the professional leggers who walked boats through tunnels to lock keepers to canal children running ahead of the boats, original photographs and artefacts such as tug tickets and timetables show what life was like on the canal. A classic Pitkin guide to immerse readers in the world of canals in Britain, including a list of museums and heritage centres to provide further insight into the history of the canal network. 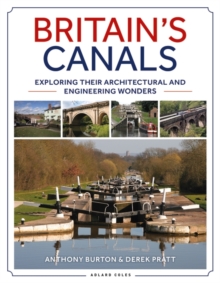 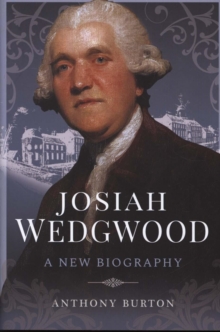 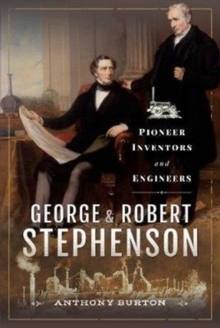 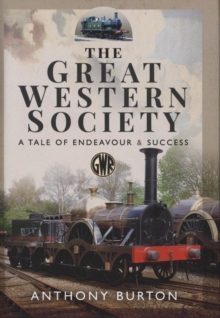