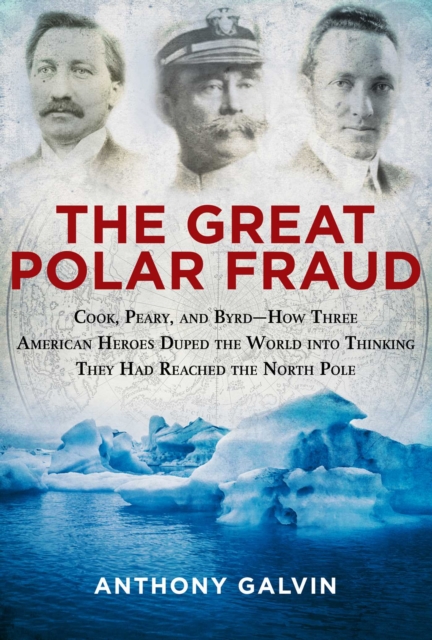 The Great Polar Fraud : Cook, Peary, and Byrd?How Three American Heroes Duped the World into Thinking They Had Reached the North Pole EPUB

In 1910 Roald Amundsen set off from Oslo toward the North Pole but soon received word that two AmericansFrederick Cook and Robert Pearyeach claimed to have reached the Pole ahead of him. Devastated, Amundsen famously went south. For years Cook and Peary tried to convince the world of their claims. Finally the National Geographic Society endorsed Peary, and the matter seemed settled. In May 1926 an American airman, Richard Byrd, flew north in a three-engine plane, and returned with a log showing that he had flow exactly over the geographical North Pole, becoming the third man to reach that mythical spot. National Geographic again supported the claim.

However, it is now obvious that Peary claimed distances he could not possibly have achieved, and it is doubtful that Cooke, who had a history of fraud, ever got even close to the pole. Byrd flew further north than anyone before, but he did not have the fuel to have made the journey he claimedhis log was falsified. Just three days after Byrds flight, Amundsen reenters the story on an airship traveling across the pole from Svalbard to Alaska, unknowingly passing directly over the pole, becoming the true first to reach itjust as he had been the first at the South Pole. The Great Polar Fraud explores the history of the three men who claimed the pole, their claims, and the subsequent doubts of those claims, effectively rewriting the history of polar exploration and putting Amundsen center stage as the rightful conqueror of both poles.

Skyhorse Publishing, as well as our Arcade imprint, are proud to publish a broad range of books for readers interested in history--books about World War II, the Third Reich, Hitler and his henchmen, the JFK assassination, conspiracies, the American Civil War, the American Revolution, gladiators, Vikings, ancient Rome, medieval times, the old West, and much more. While not every title we publish becomes a New York Times bestseller or a national bestseller, we are committed to books on subjects that are sometimes overlooked and to authors whose work might not otherwise find a home.

Also by Anthony Galvin  |  View all 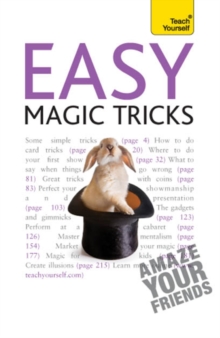 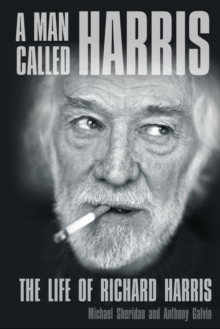 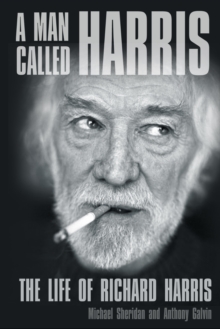 A Man Called Harris: The Life of... 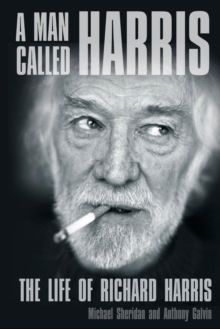