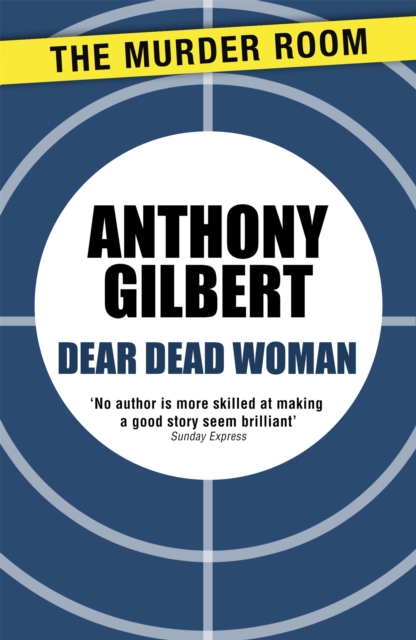 A man is accused of murdering his wife - and all the evidence points to his guilt. Classic crime from one of the greats of the Detection Club'No author is more skilled at making a good story seem brilliant' Sunday ExpressIt was a dark night, clammy with fog; an evil night when anything could happen.

That was the night it all began - when the net of cruel circumstance began to close in around Jack Barton The body of his beautiful, murdered wife had rotted away in a trunk in the dark cellar where he had hidden it.

It was useless to say hiding the body was all he had done.

It was pointless to insist he was innocent of her death.

Who would believe him?