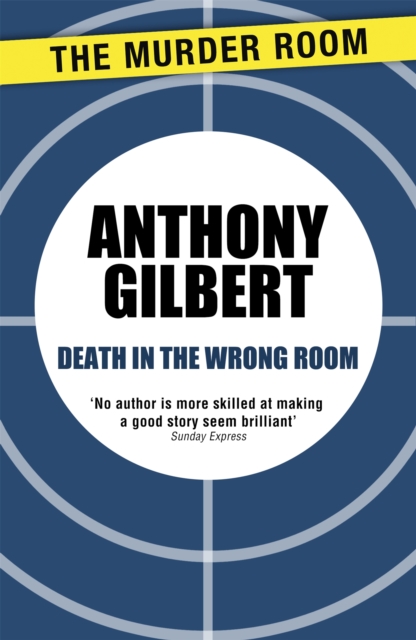 A chilling day of murder in the midst of post-World War II austerityClassic crime from one of the greats of the Detection ClubIn the spring of 1946, the redoubtable Lady Bate arrives at The Downs, built by the eccentric Colonel Anstruther years before.

The aftermath of war has forced the colonel's daughter to take in paying guests, but only Lady Bate knows the secret of Mrs Anstruther's past life and the mystery behind her hermit-like existence.

When Lady Bate is found dead, a chance remark puts detective Arthur Crook on the right track, which he follows - at risk to his life. 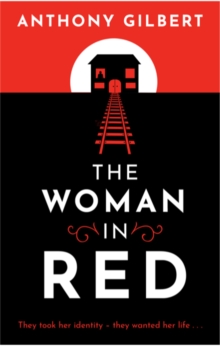