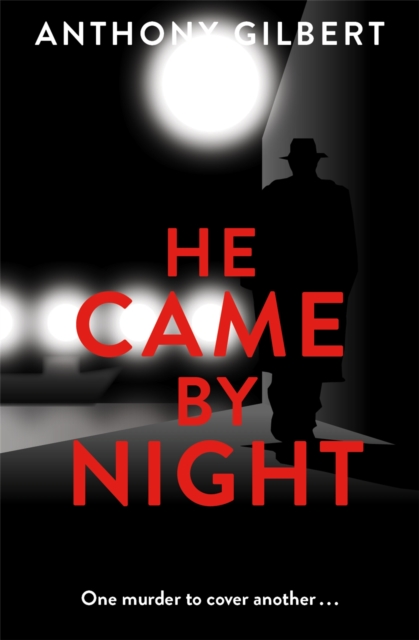 He Came by Night Paperback / softback

How do you catch a killer when the murder goes unnoticed?Classic crime from one of the greats of the Detection ClubThe victim was certainly deserving of death, but not the hard, cruel death he found.

No one deserved that . . . At first, the killer goes unsuspected. Someone else would pay the price for the crime - an innocent woman would pay and the murderer was willing to arrange other, more 'accidental' deaths to ensure it . . . until solicitor-detective Arthur Crook steps in. In one of his most baffling cases, Crook only has two guiding principles: his client is always innocent and, come hell or high water, he always gets his man.