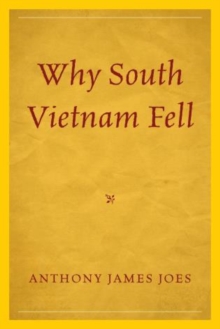 Between 1954 and 1963, President Ngo Dinh Diem, against great odds but with U.S. assistance, built a functioning South Vietnamese state.

But gravely misled by American journalists in Saigon, the U.S. embassy, in league with second-tier members of the State Department, urged certain South Vietnamese generals to stage a coup against Diem, resulting in his brutal murder.

Despite the instability after Diem's murder, the South Vietnamese Army performed well during the 1968 Tet Offensive and the 1972 Easter Offensive.

In proportion to population, South Vietnamese Army losses were much greater than American losses.

The disastrous "peace agreement" the U.S. forced on the South Vietnamese in 1973 made continuing American support vital.

But Congress began to slash aid to South Vietnam, so that its soldiers had to fight on with dwindling supplies of fuel, ammunition, and medicine.

Under these circumstances, the South Vietnamese attempted to regroup their army into the provinces around Saigon, an effort that ended in disaster.

The final chapter reflects on the meaning of the conflict and the tragedy that abandonment by Washington and conquest by Hanoi brought upon the South Vietnamese people.

An Appendix presents a strategy for preserving a South Vietnamese state with the commitment of a relatively small number of U.S. forces. 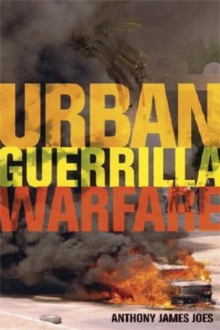 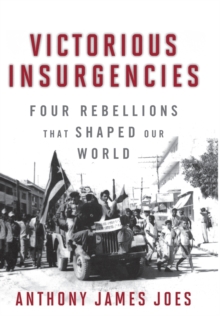 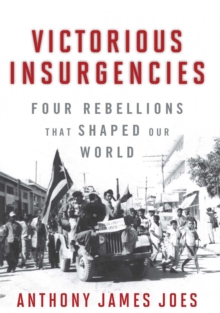 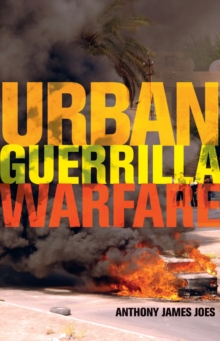