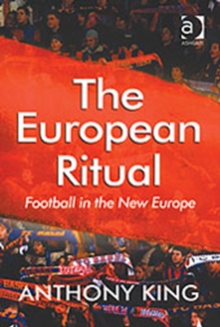 The European Ritual : Football in the New Europe Hardback

Football constitutes a vivid public ritual in contemporary European culture through which emergent social solidarities and new economic networks have come into being. This fascinating and unique volume traces the transformation of European football from the 1950s to the present, focusing in particular on the dramatic changes that have occurred in the last decade and linking them to the wider process of European integration. The examination of football illuminates how the growing dominance of the free market has changed European society from an international order in which the nation-state was dominant to a more complex transnational regime in which cities and regions are becoming more prominent than in the past. The study is supported by detailed ethnographic accounts emerging from the author's fieldwork at Manchester United and interview data with some of the most important figures in European football at clubs including Juventus, Milan, Bayern Munich, Schalke and Barcelona. It also includes a highly topical examination of racism in European football.

Also by Anthony King   |  View all 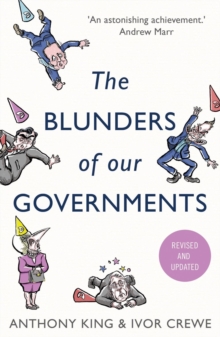 The Blunders of Our Governments 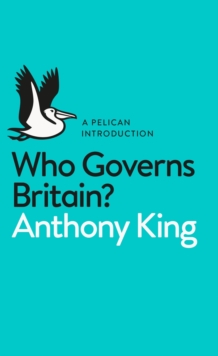 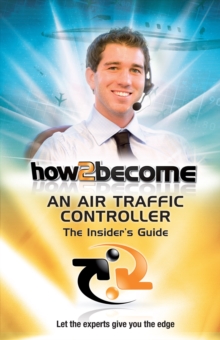 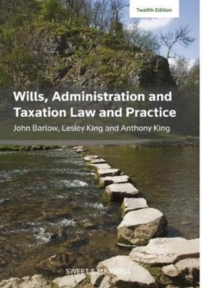