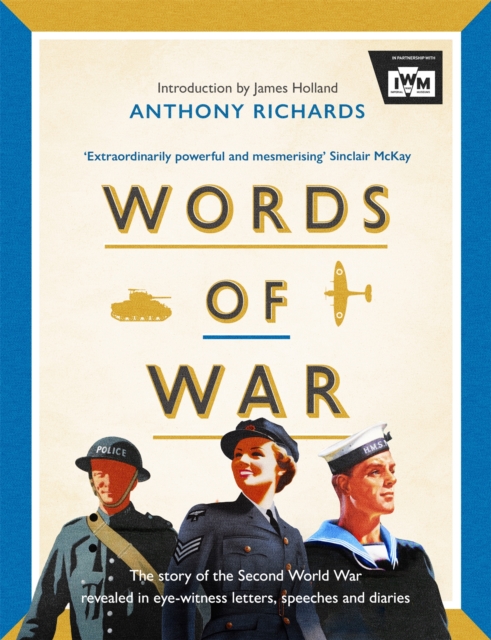 Words of War : The story of the Second World War revealed in eye-witness letters, speeches and diaries Hardback

During the Second World War, across the frontline as well as on the Home Front, millions of people recorded their thoughts of their experiences - whether in letters, their personal diaries or those prosecuting the war giving speeches.

Much as Letters of Note celebrated the great letters written through history, so Words of War allows the Imperial War Museum to showcase its incredible array of first-hand material to shine a light on how people journeyed through the 1939-45 conflict. Ten chapters take the reader chronologically through the key moments of the war: from the retreat to Dunkirk to the battle of the Atlantic; the savage fighting in the jungles of the far East to the RAF Bomber Command's campaign in Europe; the discovery of the Nazi's concentration camp system to the war's ultimate conclusion at the Nuremburg trials.

One hundred documents are researched and selected by the Imperial War Museum's expert archivists, with commentary from their head Antony Richards explaining the significance of each and placing it in context to the war's progression.

Readers will be able to engage and empathise with the writers in a thought-provoking and immediate way.

Also by Anthony Richards  |  View all 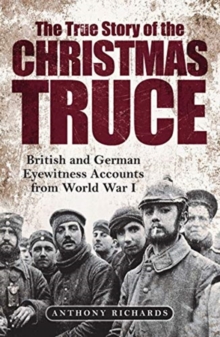 The True Story of the Christmas Truce 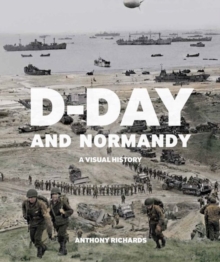 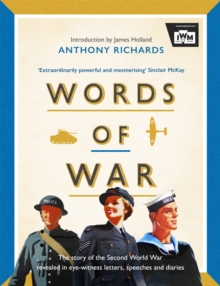 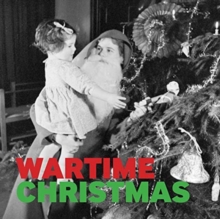