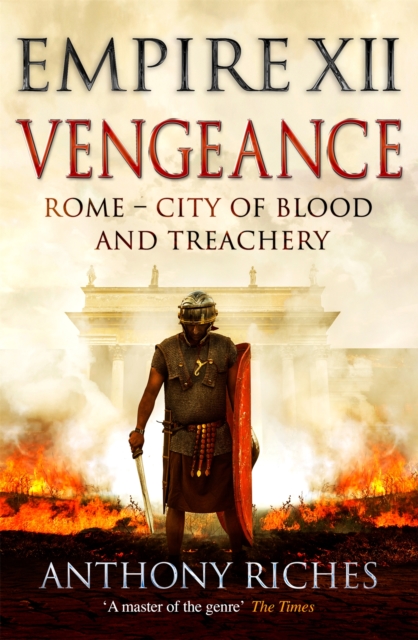 After saving the Empire's richest province from a foreign army, Marcus and the men who protect him have been in hiding. Their lives will be forfeit if they are seen in Rome. But times have changed. Marcus's protector, the patrician legion commander Scaurus, has been summoned home by his mentor, a powerful senator who has decided he must act to save the empire from its debauched ruler's reign of terror. Rome is a hotbed of conspiracy and treachery: and the senator is not the only contender for power. The emperor himself plans to destroy those he mistrusts and no-one is safe. Marcus is assigned his own, unique role in the conspiracy. He will become a gladiator once more. But this time, his only opponent will be Commodus himself . . .

Also by Anthony Riches  |  View all 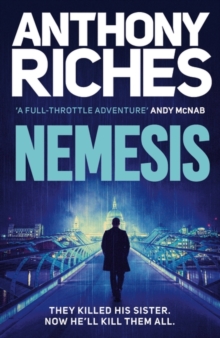 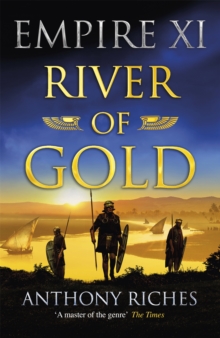 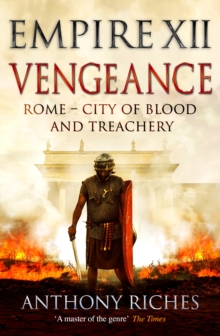 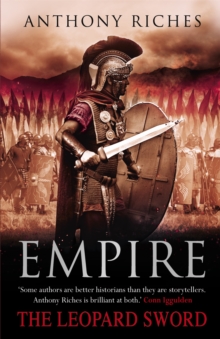 Also in the Empire series series  |  View all 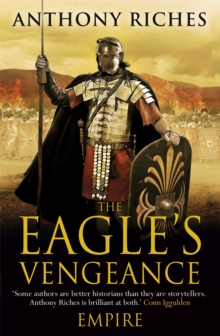