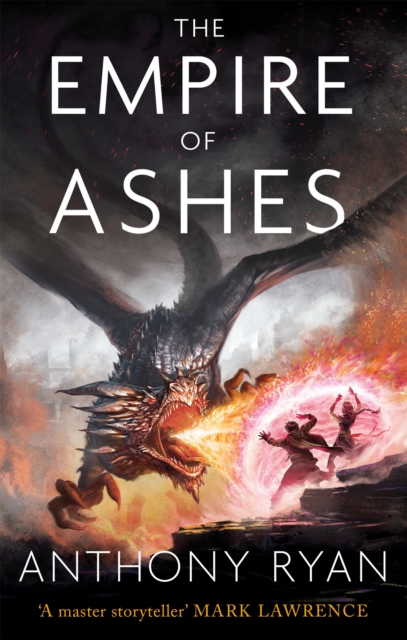 'Fabulous . . . Sure to be another fantasy classic' Huffington Post UK'The world Ryan has created for his new dragon adventure is a joy to visualise' SciFiNowThe White Drake's army has cut a bloody swathe across the world, leaving nothing but ash in its wake.

Thousands of innocents have died beneath its blades and countless more will surely follow. Only small-time criminal Claydon Torcreek and master spy Lizanne Lethridge - along with their ragtag band of allies - stand between the white drake's fury and the world's end. To save the future, they must delve into the past - and unravel a timeless mystery that might just turn the tide once and for all. Armies will clash and ancient secrets will be revealed in The Empire of Ashes, the thrilling conclusion to Anthony Ryan's Draconis Memoria series. Praise for the series: 'A fascinating world packed with dragons, pirates, political machinations and an interesting magic system to boot' Fantasy Faction'A marvellous piece of imagination with plenty of twists, a refreshingly different setting, and excellent world-building' Mark Lawrence'Memorable characters and great action' Django Wexler'Excellent epic fantasy' BookBagBooks by Anthony Ryan:The Draconis Memoria The Waking FireThe Legion of FlameThe Empire of AshesRaven's ShadowBlood SongTower LordQueen of FireRaven's BladeThe Wolf's Call The Black Song The Covenant of SteelThe Pariah 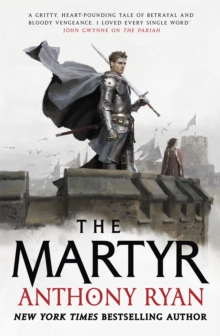 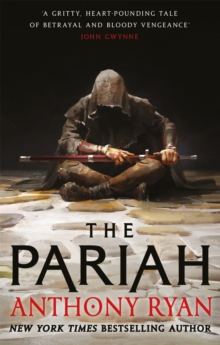 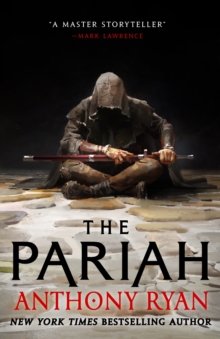 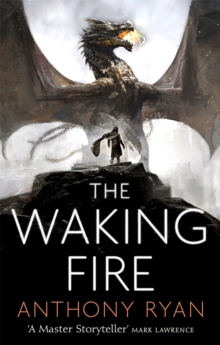 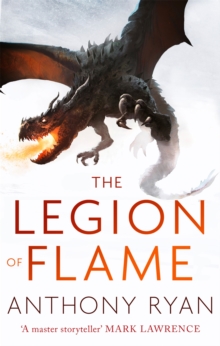 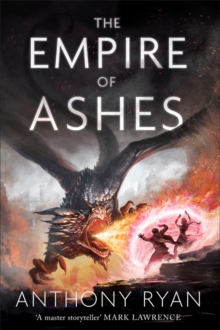 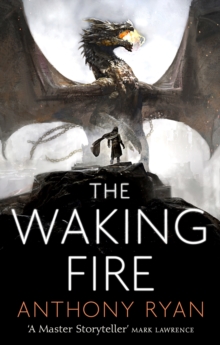