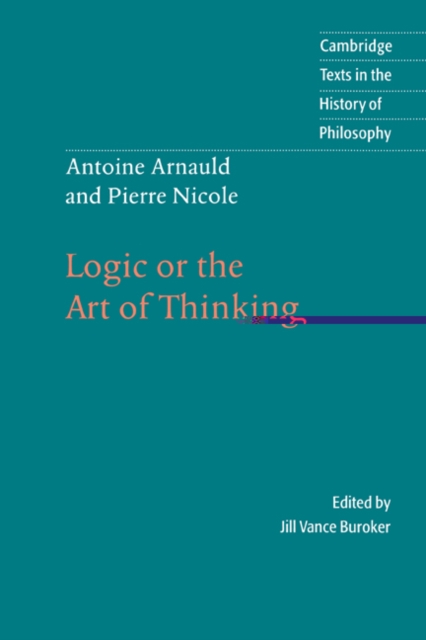 Antoine Arnauld and Pierre Nicole: Logic or the Art of Thinking Hardback

Antoine Arnauld and Pierre Nicole were philosophers and theologians associated with Port-Royal Abbey, a centre of the Catholic Jansenist movement in seventeenth-century France.

Their enormously influential Logic or the Art of Thinking, which went through five editions in their lifetimes, treats topics in logic, language, theory of knowledge and metaphysics, and also articulates the response of 'heretical' Jansenist Catholicism to orthodox Catholic and Protestant views on grace, free will and the sacraments.

In attempting to combine the categorical theory of the proposition with a Cartesian account of knowledge, their Logic represents the classical view of judgment which inspired the modern transformation in logic and semantic theory by Frege, Russell, Wittgenstein and recent philosophers.

This edition presents a new translation of the text, together with a historical introduction and suggestions for further reading.

Also by Antoine Arnauld  |  View all 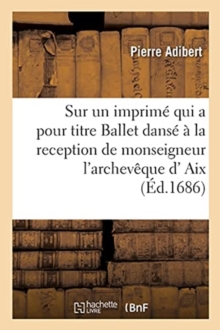 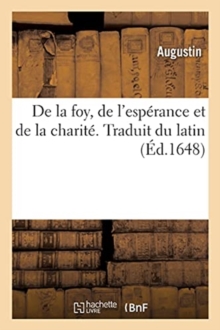 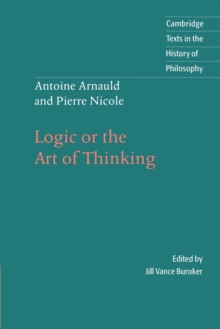