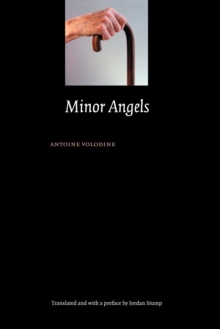 From Antoine Volodine comes a deeply disturbing and darkly hilarious novel whose full meaning, its author asserts, will be found not in the book's pages but in the dreams people will have after reading it.

In Minor Angels Volodine depicts a postcataclysmic world in which the forces of capitalism have begun to reestablish themselves.

Sharply opposed to such a trend, a group of crones confined to a nursing home-all of them apparently immortal-resolves to create an avenging grandson fashioned of lint and rags.

Though conjured to crush the rebirth of capitalism, the grandson is instead seduced by its charms-only to fall back into the hands of his creators, where he manages to forestall his punishment by reciting one "narract" a day.

It is these narracts, or prose poems, that compose the text of Minor Angels.

Also by Antoine Volodine   |  View all 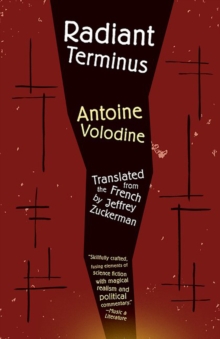 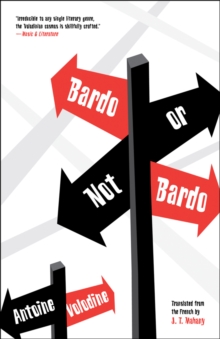 Bardo Or Not Bardo 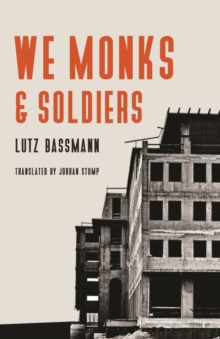 We Monks and Soldiers 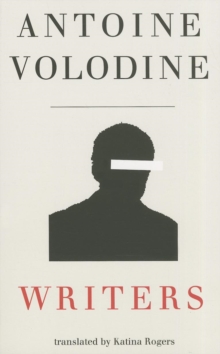