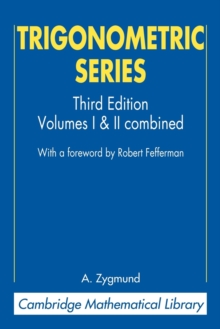 Professor Zygmund's Trigonometric Series, first published in Warsaw in 1935, established itself as a classic.

It presented a concise account of the main results then known, but was on a scale which limited the amount of detailed discussion possible.

A greatly enlarged second edition published by Cambridge in two volumes in 1959 took full account of developments in trigonometric series, Fourier series and related branches of pure mathematics since the publication of the original edition.

The two volumes are here bound together with a foreword from Robert Fefferman outlining the significance of this text.

Volume I, containing the completely rewritten material of the original work, deals with trigonometric series and Fourier series. 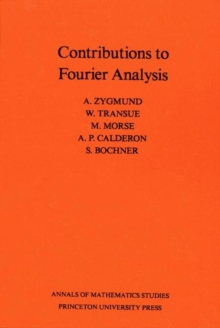 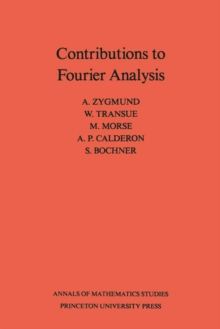 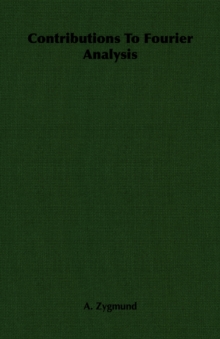 Also in the Cambridge Mathematical Library series   |  View all 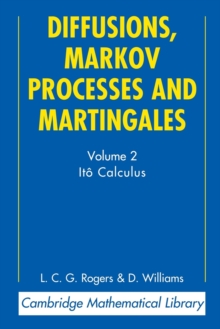 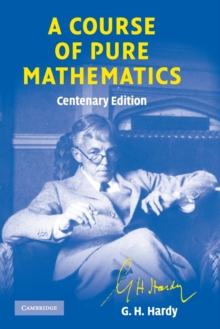 A Course of Pure Mathematics Centenary... 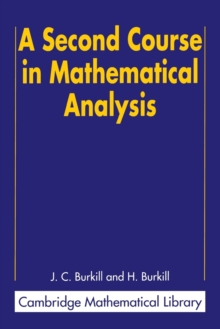 A Second Course in Mathematical Analysis 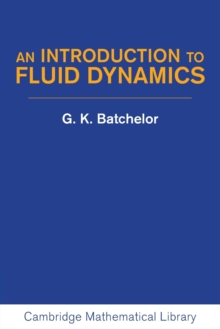 An Introduction to Fluid Dynamics