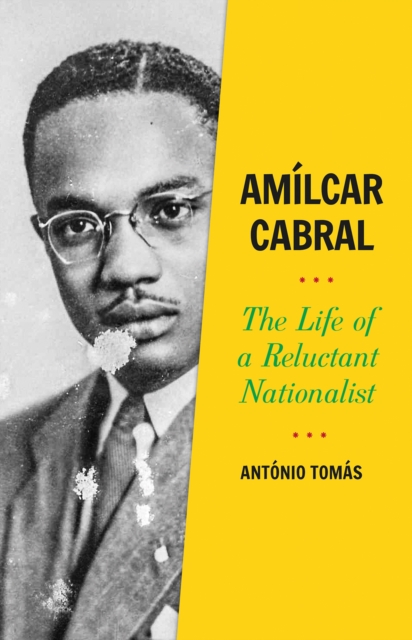 Amilcar Cabral : The Life of a Reluctant Nationalist Hardback

On 20 January 1973, the Bissau-Guinean revolutionary Amilcar Cabral was killed by militants from his own party.

Cabral had founded the PAIGC in 1960 to fight for the liberation of Portuguese Guinea and Cape Verde.

The insurgents were Bissau- Guineans, aiming to get rid of the Cape Verdeans who dominated the party elite.

The guerrilla war that Cabral had started and led precipitated a chain of events that would lead to the 1974 Carnation Revolution in Lisbon, toppling the forty-year-old authoritarian regime.

This paved the way for the rest of Portugal's African colonies to achieve independence.

Written by a native of Angola, this biography narrates Cabral's revolutionary trajectory, from his early life in Portuguese Guinea to his death at the hands of his own men.

It details his quest for national sovereignty, beleaguered by the ethnic-based identity conflicts the national liberation movement struggled to overcome.

Through the life of Cabral, Antonio Tomas critically reflects on existing ways of thinking and writing about the independence of Lusophone Africa.