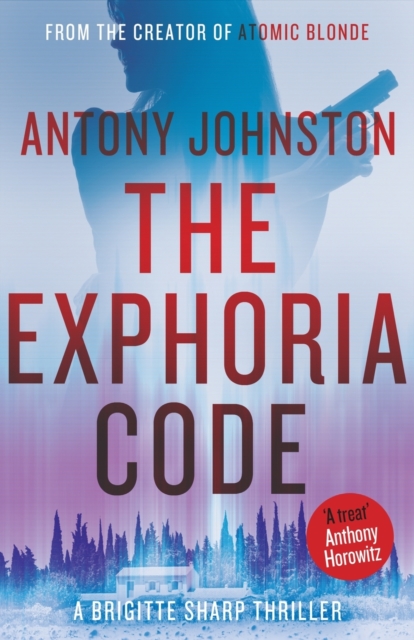 Brigitte Sharp is a brilliant but haunted young MI6 hacker.

When she decodes encrypted online messages, which she believes are connected to her best friend's murder, Bridge uncovers evidence of a mole inside a top secret Anglo-French military drone project.

Forced back into the field by MI6, after three years deskbound and in therapy, she discovers that the truth behind the Exphoria code is far worse than she could have imagined.

Soon she's on the run, desperate and alone, as a nuclear terrorist plot unfolds around her... 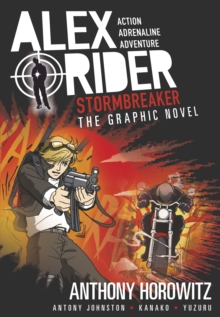 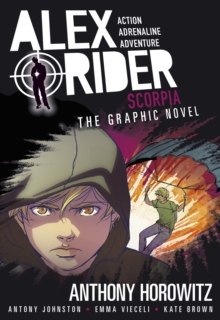 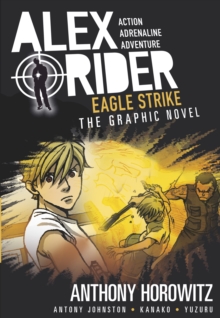