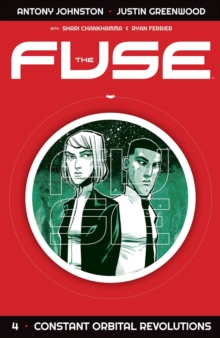 RALPH'S MYSTERY SOLVED - AT LAST?!It's almost ayear since Ralph Dietrich arrived in orbit, to take up his new role as aHomicide detecive on the solar energy platform known as 'The Fuse'. Since then, he and his partner Klementina Ristovych have solved puzzles, quelledriots, rescued hostages... and put plenty of killers behind bars. Butthings are about to change. After 40 years in the Midway City PD, Klem isfinally hanging up her space boots and retiring to the Martian colonies. Meanwhile, Ralph's clandestine mission - that he's kept asecret from everyone, even his partner - is about to explode. And no-onewill escape unscathed!Bringing together threads and answering questionsthat began in the very first chapter of THE FUSE, 'Constant OrbitalRevolutions' reveals the secret behind Ralph's interest in theanarchist Fuse Liberation Front, as what seems to be a simple murder case dragsour heroes into the dark underbelly of a deadly terror plot that threatens theentire city! Collects THE FUSE #19-24

Also by Antony Johnston   |  View all 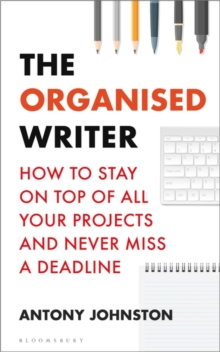 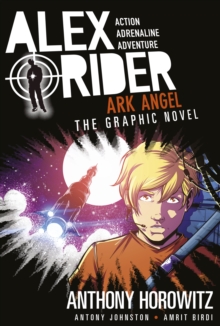 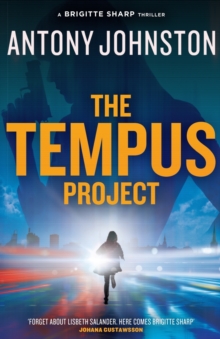 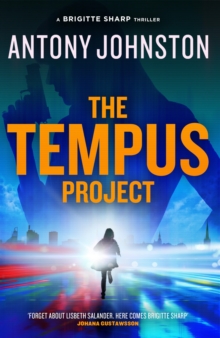