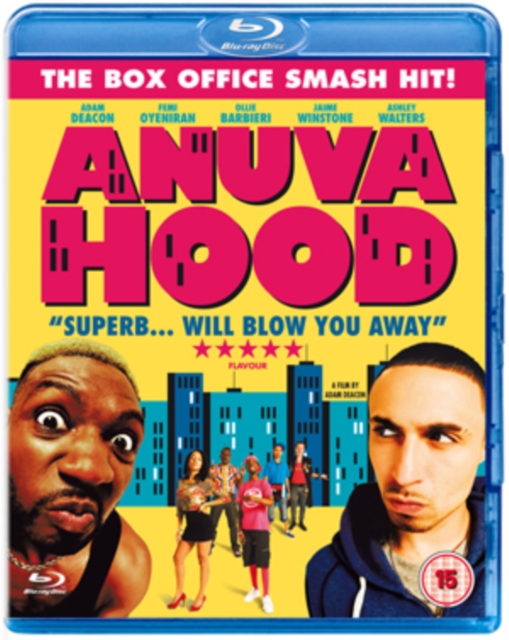 Kenneth or 'K' (Deacon) is a waster who works in a supermarket and is going nowhere in life.

He quits his job to follow his dream of becoming an MC but with little money to speak of, he decides to transform himself into a drug-dealing gangster.

His new life leads him to trouble, however, in the form of local bad guy Tyrone (Richie Campbell).

The film features appearances by Jaime Winstone, Paul Kaye, Ashley Walters and Richard Blackwood, among others. 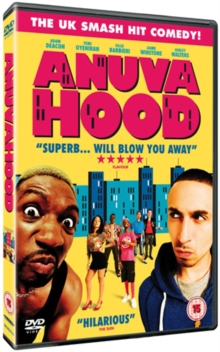 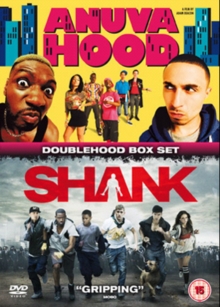