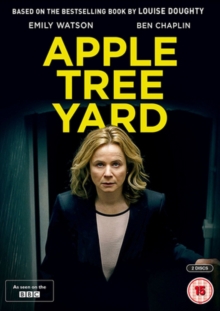 All the episodes from the British television drama adapted from Louise Doughty's novel.

Emily Watson stars as Yvonne Carmichael, a married woman living a quiet life with her husband and two children.

Her world is turned upside down however, when a chance meeting with alluring stranger Mark Costley (Ben Chaplin) leads to a passionate affair.

Despite her best attempts to keep her home life and career separate from her affair, Yvonne begins to lose control as a series of bad decisions soon leave her facing a court trial.