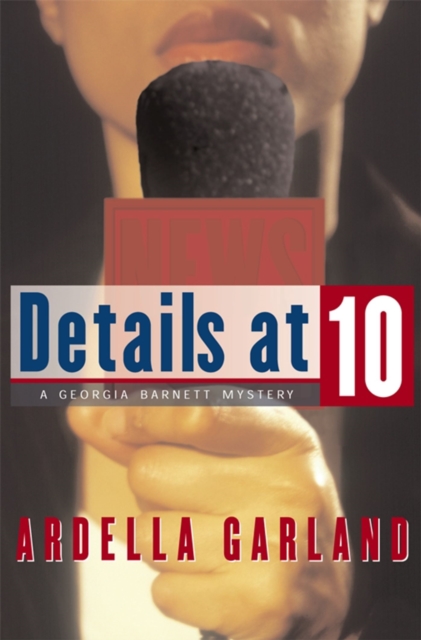 With this heart-stopping new thriller, Ardella Garland -- pen name of bestselling novelist Yolanda Joe -- introduces one of the sassiest, smartest, and most compelling characters ever to crack a mystery: television news reporter Georgia Barnett.
In a tale as immediate as this evening's news, Details at Ten follows the charismatic Georgia as she struggles with justice, truth, and the ratings while pursuing a terrifying story of a child missing in the midst of gang warfare in Chicago. Little Butter, as the girl is called, has disappeared after witnessing a drive-by shooting on the South Side and identifying the criminals' car on live TV during an interview with Georgia. Haunted by the recognition of her responsibility for the child's fate and heartbroken at seeing her old South Side neighborhood devastated by violence, our whip-smart reporter throws herself into the search for Butter -- dragging news producers, directors, cameramen, and support staff behind her kicking and screaming. For as the take-no-prisoners Georgia quickly discovers, the last thing her ratings-driven TV news czars want to cover is another tragedy in a poor black neighborhood.
Georgia uses her power as a television personality in smart, hilarious, and heartfelt ways as this shocking story unfolds with the pace of a runaway train. Our daredevil reporter's pursuit of the truth takes her into dangerous territory, but she's not there alone. This is one woman who won't take no for an answer, but everywhere she turns, there in her way stands a masterpiece of a man, Detective Doug Eckart. He's a tough cop and he's not about to let a TV reporter nose in on the case, but Georgia's drive is relentless and she keeps scooping him at the most sensitive moments. These made-for-each-other enemies agree to a sexually tense truce while gang violence escalates, informers turn up dead, and time to find the little girl seems to be running out. As a simple missing-persons case mushrooms into a citywide effort to nab one of the most powerful gang leaders in Chicago, Georgia, Doug, and the crew of Channel Eight News find themselves struggling to do what's right in a world of violence, racism, and fear. In Details at Ten, Ardella Garland takes her readers into a world of both terror and hope with a powerful tale of innocence, justice, and, finally, love. 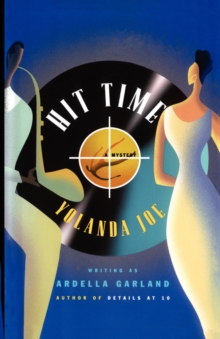