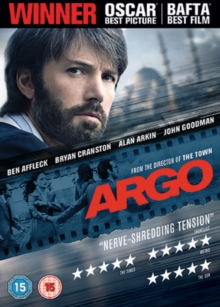 Ben Affleck directs and stars in this Academy Award-winning political thriller based on real events that took place during the 1979 Iran hostage crisis.

In November 1979, the American embassy in Tehran is stormed by militants and 52 Americans are taken hostage.

In the midst of the chaos, six Americans manage to escape and find refuge in the home of the Canadian ambassador.

Knowing that it is only a matter of time before they are found out and probably killed, CIA 'exfiltration' specialist Tony Mendez (Affleck) implements a life-or-death undercover operation to smuggle them safely out of the country. 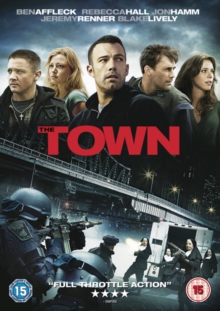 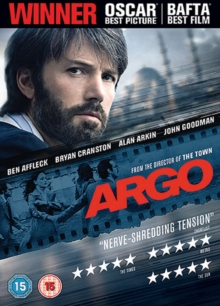 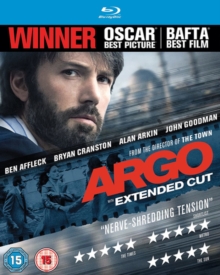 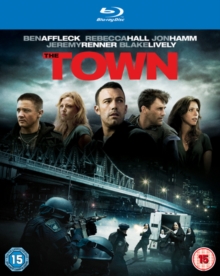