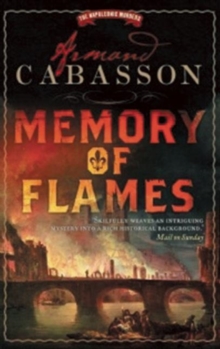 The Tsar had long dreamt of taking Paris in revenge for Moscow - A" March 1814.

With the allied armies of Russia, Austria and Prussia advancing, Paris is in real danger of falling to occupying forces for the first time in 400 years. But at a moment when all efforts should be directed towards the defence of the city, Joseph Bonaparte is concerned with the murder of a retired colonel, and orders Lieutenant Colonel Quentin Margont to conduct a secret investigation into his death.

Once again Armand Cabasson marries his phenomenal knowledge of the Napoleonic period with his psychiatric expertise to create a gripping and totally convincing narrative. 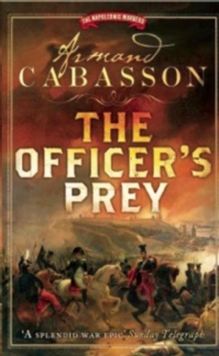 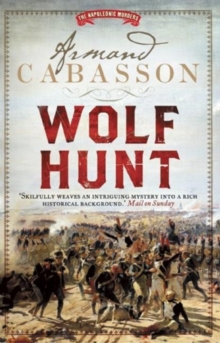