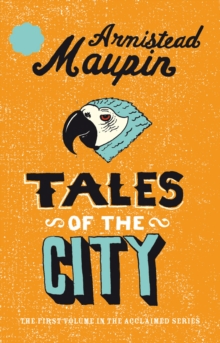 Tales Of The City : Tales of the City 1 Paperback / softback

Part of the Tales of the City series

NAMED AS ONE OF THE BBC'S 100 MOST INSPIRING NOVELS Now a Netflix series starring Ellen Page and Laura Linney . . . 'It's an odd thing, but anyone who disappears is said to be seen in San Francisco.' Oscar WildeMary Ann is twenty-five and arrives in San Francisco for an eight-day holiday. But then her Mood Ring turns blue. So obviously she decides to stay. It is the 1970s after all. Fresh out of Cleveland, naive Mary Ann tumbles headlong into a brave new world of pot-growing landladies, cut throat debutantes, spaced-out neighbours and outrageous parties.

Finding a job as a secretary at an ad agency, Mary Ann wants to start her own life, away from her parents and with the flower-power freedom to make her own friends and her own decisions.

The saga that ensues introduces vignettes that are manic, romantic, tawdry and touching - unmistakably the handiwork of Armistead Maupin. 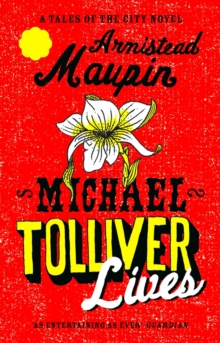 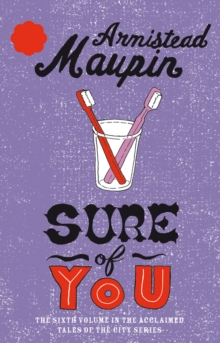 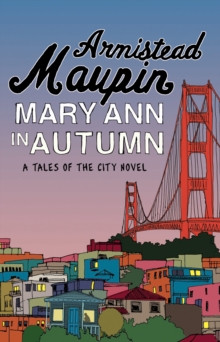 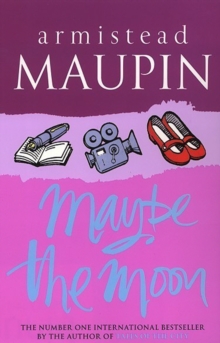 Also in the Tales of the City series   |  View all 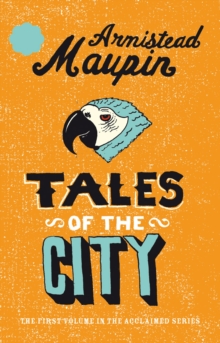