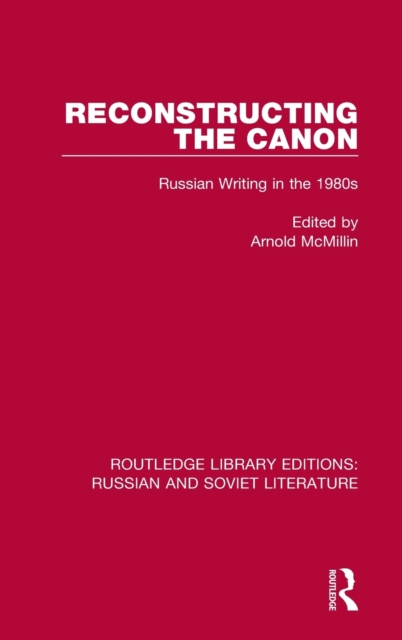 Reconstructing the Canon : Russian Writing in the 1980s Hardback

This book, first published in 2000, features analyses about and by some of the most important Russian writers of the 1980s, a period of great changes in the cultural life of Russia when the controls of Soviet communism gave way to a wide diversity of unfettered writing.

A variety of critical approaches matches the diversity of Russian writers considered here.

The book features David Bethea's theoretical discussion of the work of the outstanding critic and cholar Iurii Lotman and a fascinating extending interview with leading poet Ol'ga Sedakova.

Aleksandr Zinov'ev's prose is subjected to a searching formal analysis.

The book contains an essay on the literary environment of the Moscow poet Mikhail Aizenberg, and a highly controversial article that reviews Russian writing as an extension of imperialism.

Writers who for various reasons fell into opprobrium during the 1980s include the Soviet village writers and the late Andrei Siniavskii (Abram Tertz).

A survey of urban prose in the late 1980s looks into an uncertain future, while playwright Viktor Slavkin represents the best of contemporary Russian drama.

Also in the Routledge Library Editions: Russian and Soviet Literature series  |  View all 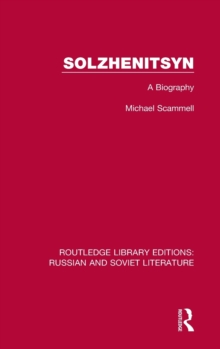 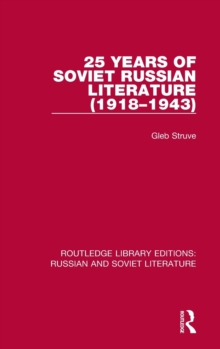 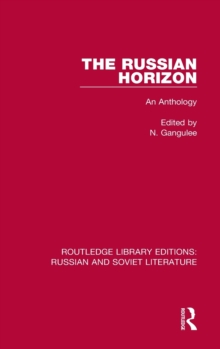