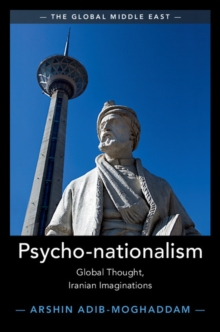 by Arshin (School of Oriental and African Studies, University of London) Adib-Moghaddam

Part of the The Global Middle East series

States routinely and readily exploit the grey area between sentiments of national affinity and hegemonic emotions geared to nationalist aggression.

In this book, Arshin Adib-Moghaddam focuses on the use of Iranian identity to offer a timely exploration into the psychological and political roots of national identity and how these are often utilised by governments from East to West.

Examining this trend, both under the Shah as well as by the governments since the 1979 Iranian revolution, Adib-Moghaddam's analysis is driven by what he terms 'psycho-nationalism', a new concept derived from psychological dynamics in the making of nations.

Through this, he demonstrates how nationalist ideas evolved in global history and their impact on questions of identity, statecraft and culture.

Psycho-nationalism describes how a nation is made, sustained and 'sold' to its citizenry and will interest students and scholars of Iranian culture and politics, world political history, nationalism studies and political philosophy.

Also in the The Global Middle East series   |  View all 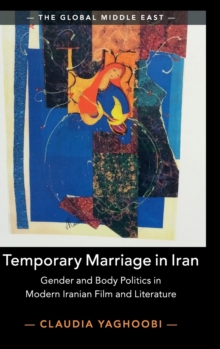 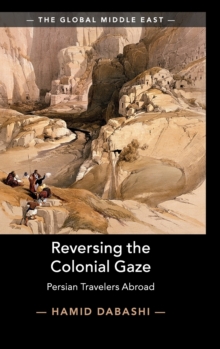 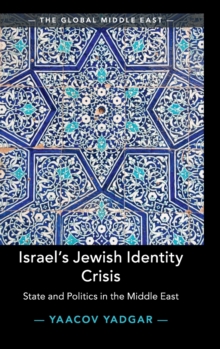 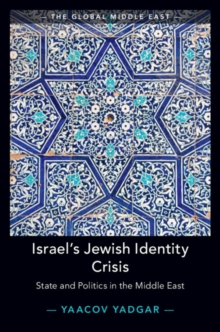