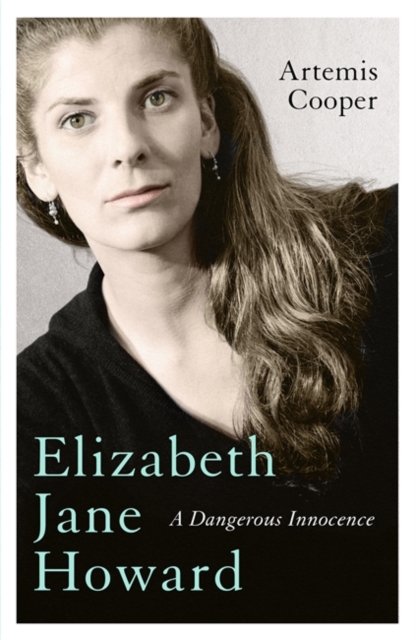 Elizabeth Jane Howard (1923-2014) wrote brilliant novels about what love can do to people, but in her own life the lasting relationship she sought so ardently always eluded her.

She grew up yearning to be an actress; but when that ambition was thwarted by marriage and the war, she turned to fiction.

Her first novel, The Beautiful Visit, won the John Llewellyn Rhys prize - she went on to write fourteen more, of which the best-loved were the five volumes of The Cazalet Chronicle.

Following her divorce from her first husband, the celebrated naturalist Peter Scott, Jane embarked on a string of high-profile affairs with Cecil Day-Lewis, Arthur Koestler and Laurie Lee, which turned her into a literary femme fatale.

Yet the image of a sophisticated woman hid a romantic innocence which clouded her emotional judgement.

She was nearing the end of a disastrous second marriage when she met Kingsley Amis, and for a few years they were a brilliant and glamorous couple - until that marriage too disintegrated.

She settled in Suffolk where she wrote and entertained friends, but her turbulent love life was not over yet.

In her early seventies Jane fell for a conman. His unmasking was the final disillusion, and inspired one of her most powerful novels, Falling. Artemis Cooper interviewed Jane several times in Suffolk.

She also talked extensively to her family, friends and contemporaries, and had access to all her papers.

Her biography explores a woman trying to make sense of her life through her writing, as well as illuminating the literary world in which she lived.

Also by Artemis Cooper  |  View all 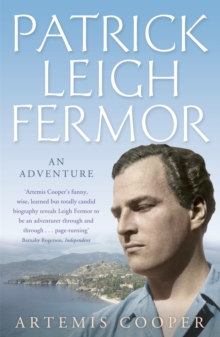 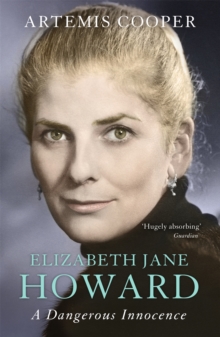 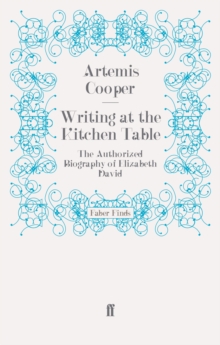 Writing at the Kitchen Table 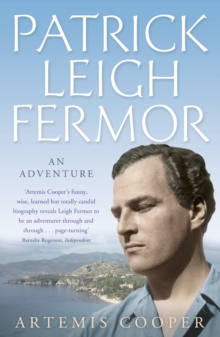