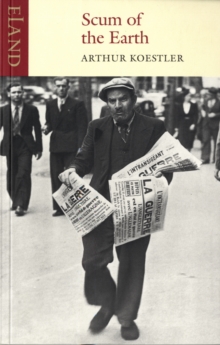 Scum of the Earth Paperback / softback

A brand new edition of Arthur Koestler's gripping tale of arrest, imprisonment, and subsequent escape to London from Nazi-occupied France.

Arthur Koestler is now an essential part of the English literary landscape both as political activist, controversialist and the author of Darkness at Noon.

He stands beside George Orwell as one of the key writers of the twentieth century who embraced communism but would later turn against the partyand denounce the tragic distortions and abuses that had betrayed the great vision.

Also by Arthur Koestler   |  View all 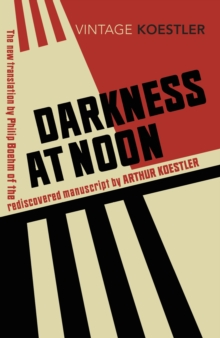 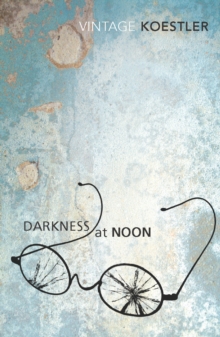 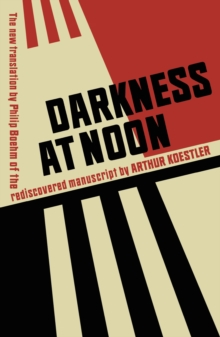 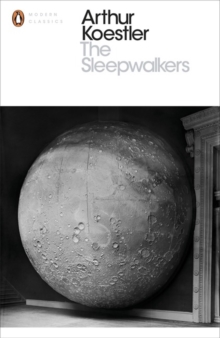