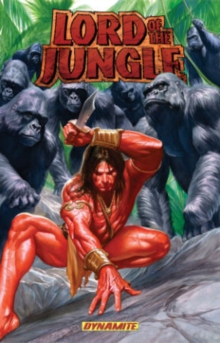 The original Lord of the Jungle returns! If you thought you knew the story,think again! For the first time in its 100-year history the classic Edgar RiceBurroughs story, Tarzan of The Apes, is told - UNCENSORED!

Thisseries captures the savagery and action of the original while expanding on itwith new elements!

The story begins in the late 1800s, as John Clayton, Lord of Greystoke, andhis wife, the Lady Alice, are left stranded on a remote African coast.

They mustfend for themselves in this savage world, and the fact that Lady Alice ispregnant doesn't make things any easier!Collecting the first eight issues, along with a complete cover gallery, theviolent saga of Greystoke begins here, written by Arvid Nelson and illustratedby Roberto Castro, and featuring covers by Alex Ross, Lucio Parillo, Ryan Sook,and Paul Renaud.

Also by Arvid Nelson   |  View all 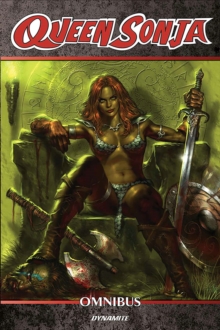 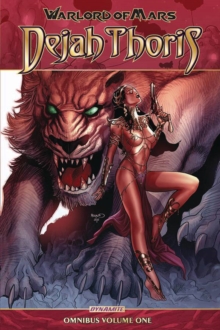 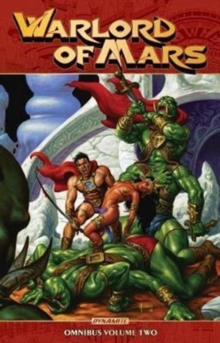 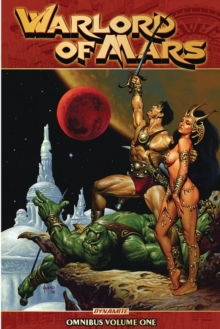