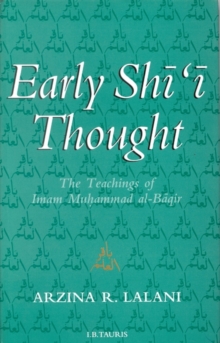 Imam Muhammad al-Baqir was one of the most erudite Muslims of his age, and played a significant role in the history of early Islam.

At once a versatile leader and scholar in the eighth-century Muslim world, he was also an authority on the exegesis of the Qur'an, the traditions of the Prophet, and all matters relating to the rites, rituals and practice of Islam.

Dr. Lalani's work presents the first systematic account of the life, career and teachings of this brilliant eighth-century luminary. 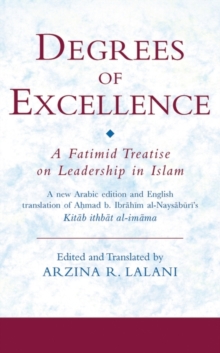