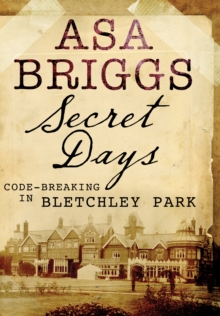 'Briggs is an engaging and amiable guide though the mysteries of wartime cryptography ...a fascinating account of an outstanding young man and his time at a quite remarkable institution.' Roger Moorhouse in BBC History magazine Lord Briggs has long been regarded as one of Britain's most important historians.

However, until the publication of this remarkable book, he had never written about his time at Bletchley Park.

Briggs himself did not tell his wife about his wartime career until the 1970s and his parents died without ever knowing about their son's contribution to the war effort. In this meticulously researched account he finally reveals the details of his life in Hut Six working as a codebreaker alongside Alan Turing and Gordon Welchman.

In addition to discussing the progress of the Allies' codebreaking efforts and its impact on the war, Lord Briggs considers what the Germans knew about Bletchley and how they reacted to revelatory memoirs about the Enigma machine, which were not published until the 1970s. Packed with fascinating anecdotes, this is the gripping, revelatory story of an extraordinary young man in an extraordinary place. 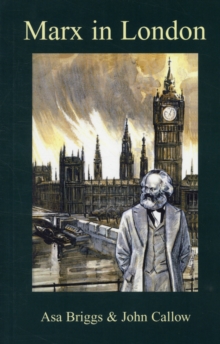 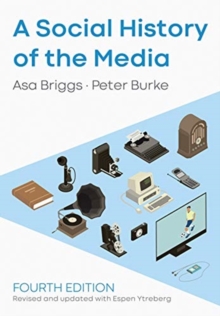 A Social History of the Media 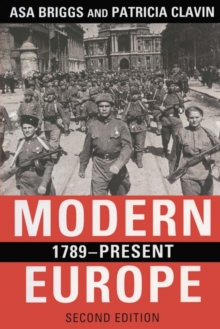 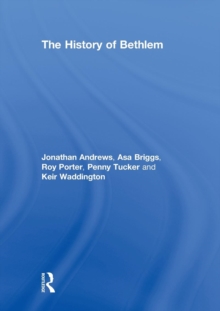 The History of Bethlem