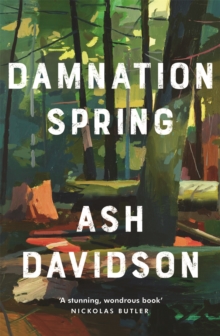 'The kind of novel I've been craving for ages - every page stirred my soul' Emily Ruskovich, author of Idaho'Pitch perfect...an unforgettable portrait of the very real consequences that environmental decay can hold for nature and humanity alike' VogueFor generations, Rich Gundersen's family has made a living felling giant redwoods on California's rugged coast.

It's treacherous work, and though his son, Chub, wants nothing more than to step into his father's boots, Rich longs for a bigger future for him. Colleen just wants a brother or sister for Chub, but she's losing hope. There is so much that she and Rich don't talk about these days - including her suspicions that there is something very wrong at the heart of the forest on which their community is built. When Rich is offered the opportunity to buy a plot of timber which borders Damnation Grove, he leaps at the chance - without telling Colleen. Soon the Gundersens find themselves on opposite sides of a battle that threatens to rip their town apart. Can they find a way to emerge from this together? 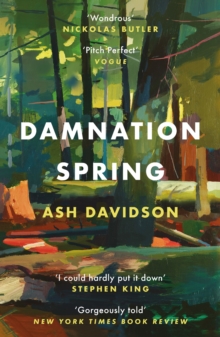