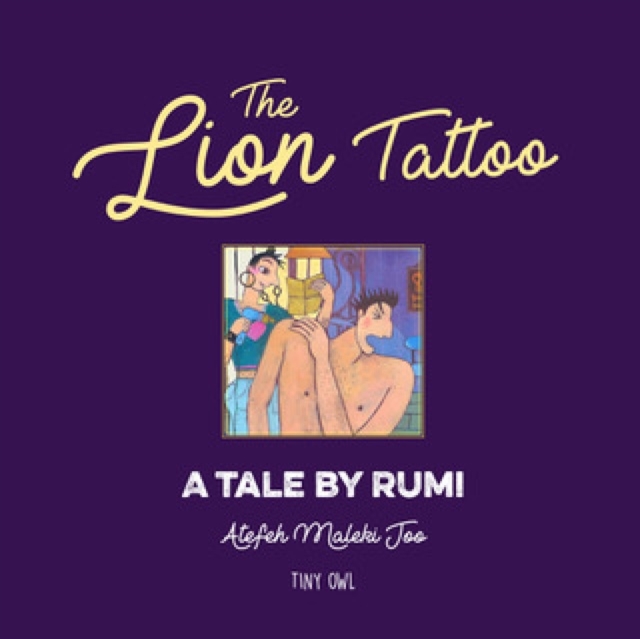 Part of the Tales by Rumi series

The Lion Tattoo is a tale from Masnavi, one of the best-known and most influential works by the thirteenth century poet, philosopher and Sufi mystic Rumi. The story begins with a young man who decides that he wants a lion tattoo on his shoulder.

Perhaps because he wants to be big and strong - or maybe so he's always got someone watching his back.

But as the tattooist begins her work, he feels the pain of the needle and decides that his lion doesn't need a tail...or a mane...or a stomach.

But who's ever heard of a lion like that?! Finally, the tattooist has enough of his complaints and throws him out: "Brother, you just can't stand the pain..." Tiny Owl's new series celebrates picture books for older readers and the art of visual narrative.

Also in the Tales by Rumi series 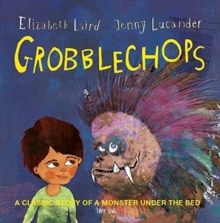 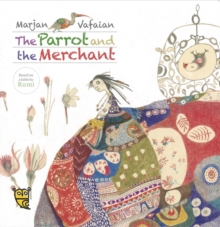 The Parrot and the Merchant